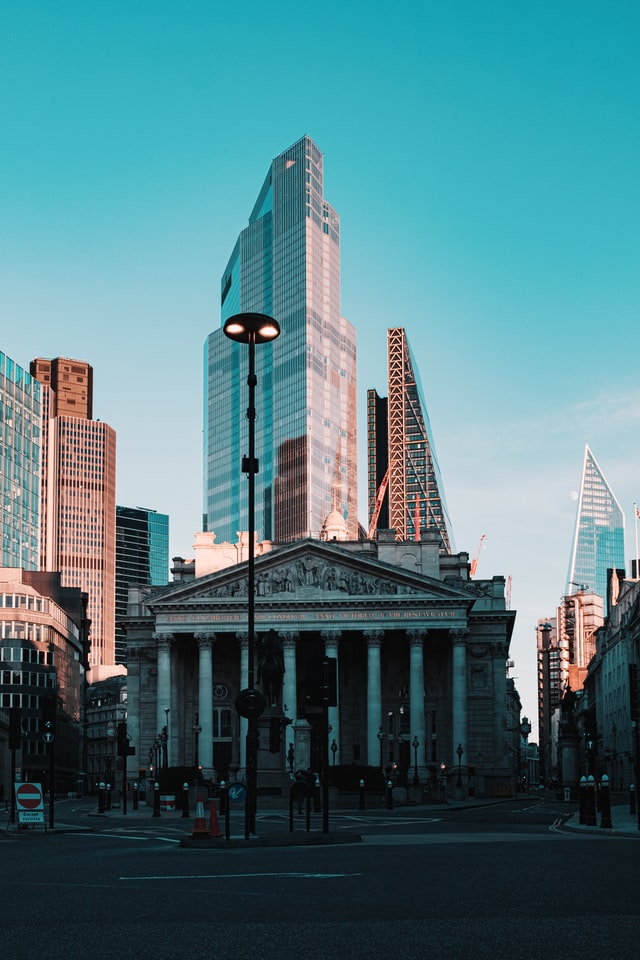 The Bank of England has given banks six months to prepare for the introduction of negative interest rates. Jillian Thomas has been taking a look at what that means.

Yesterday the Bank of England Monetary Policy Committee met and decided to keep interest rates at the historically low rate of 0.1 per cent.

And now the bank has told lenders they must be ready to introduce negative rates within six months if the UK economy takes a further turn for the worse.

Negative interest rates mean that instead of earning interest on money left with the Bank of England, when rates are negative banks are charged to park their cash with the central bank.

They are seen as a last-ditch effort to protect a flatlining economy; banks are charged for holding onto cash on deposit instead of lending it out.

In June 2014 the European Central Bank used negative rates and Japan did the same in 2016. currently Switzerland has the most negative with rates, which are as low as minus 0.75 per cent. So, it is not impossible that it could happen here in the UK.

For individuals this could have an impact on savings rates, with banks possibly charging you to look after your cash. On the positive side it could mean cheaper loans, mortgages and credit card rates. After all, the idea is to get us to spend.

And for businesses it could mean that money in deposit accounts could slowly decrease and there could be increased fees for services, such as statements, payments and account maintenance as banks try and recoup the costs to them. It could also mean cheaper business loans. There is already a low-interest rate environment, including the plethora of the Covid-19 loans, many of which carry an initial period of zero interest and have been very well used.

Negative interest rates will make business borrowing more attractive and hoarding cash less so. Ultimately the idea is to get businesses to spend to stimulate economic growth.

It is a situation to watch and take advice. Please do get in touch if we can help in any way.