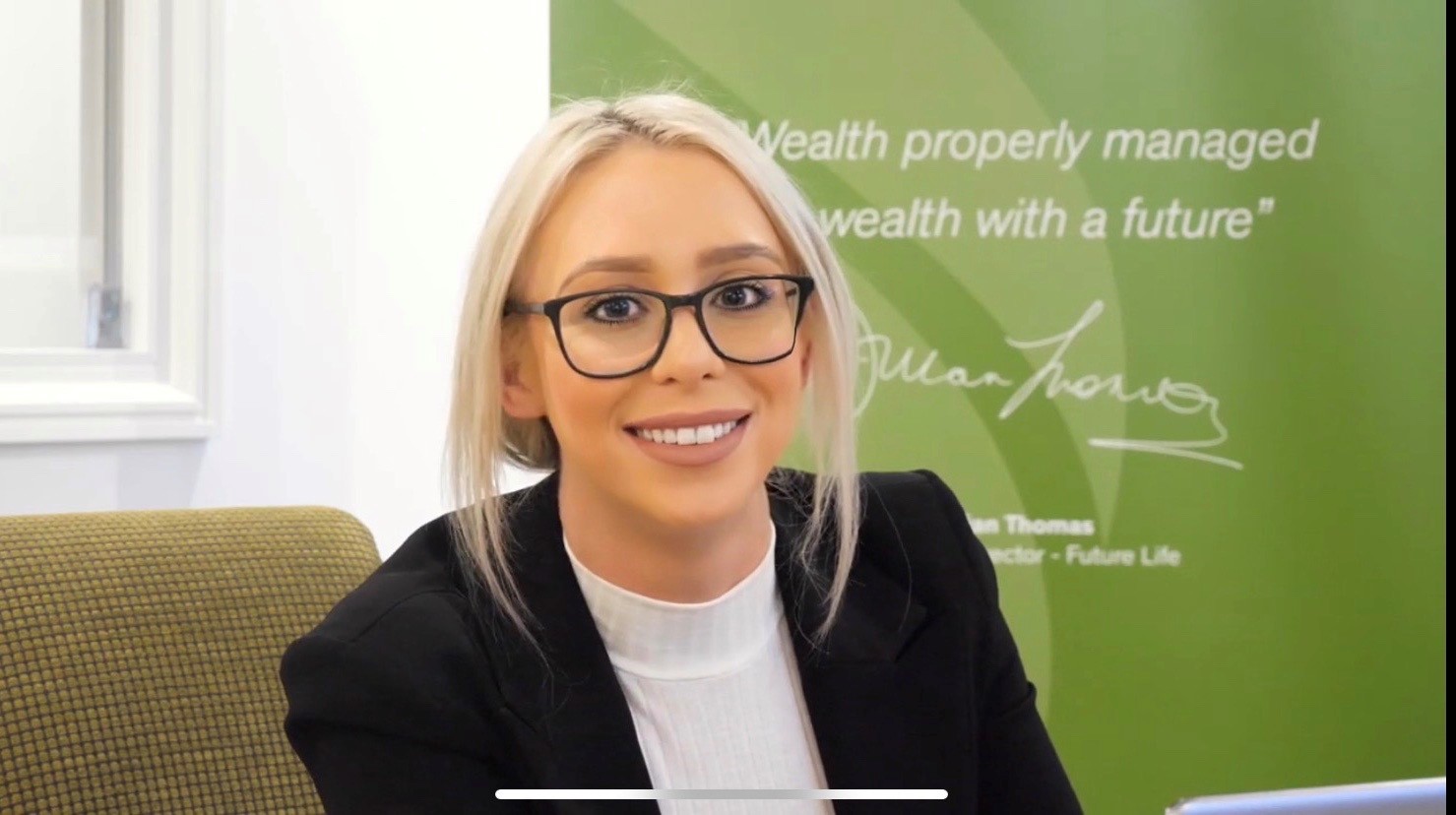 Mounting pressure on the triple lock for State Pensions

State Pensions are protected from inflation through the triple lock, a government commitment made in 2010 and a Conservative manifesto pledge for the five years of this Parliament to protect pensions from inflation and ensure that they rise by a real, tangible amount each year.

Under the pension triple lock guarantee the state pension will increase annually by the higher of either:

Last year, wage growth was negative and CPI measured in at 0.5% resulting in the triple lock increase being based on the minimum of 2.5%.

However, as people come off furlough and return to full pay and with the reopening of the economy, we have seen average earnings make a sharp bounce back.

Predictions by the Bank of England suggest that average earnings could go up by 8%, in the next two months before the final reading is taken for the triple lock in September.

That is considerably higher than rises seen under the triple lock in the last decade and an uprating of such an amount will cost the government an additional £7 billion in 2022/23... a hard pill to swallow when faced with the current Covid bill!

Despite the manifesto promise, Chancellor Rishi Sunak has hinted that the triple lock could be broken to ensure "fairness for pensioners and taxpayers".

In reality, we could see one of two scenarios.  The first being a temporary tweak in the triple lock by using a three-year rolling average figure for wage growth which would potentially uprate the state pension by 3.4 per cent in 2022/23, providing a short-term solution to the wage volatility experienced this year.

Another option would be to scrap the earnings element of the triple-lock altogether.  How much this would save would depend on inflation but the government would certainly need to weigh up the price of breaking another manifesto promise.

The official figures will be published later in the summer bur it is likely to be the autumn before the government decides on the calculation for next April's state pension rise.