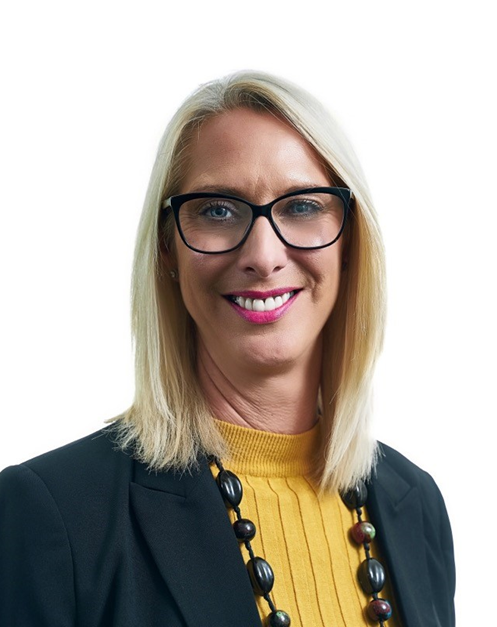 Could a shortage of staff derail an economic recovery?

Could one of the most severe shortages of workers ever encountered in the UK prevent the UK's post-Covid economic recovery? Future Life Wealth Management's Director of Operations Keeley Woodcock has been considering this precise topic...

MANY of you will remember a television masterpiece entitled “Boys from the Blackstuff”...

Penned by playwright Alan Bleasdale, this critically acclaimed series which depicted the far-reaching effects of unemployment in the 1980s is widely regarded as one of the best TV shows of the 20th century.

Speaking personally, I will always remember the catchphrase uttered by one of the show’s main characters named Yosser Hughes.

Yosser’s hectoring catchphrase: “Gizza job. Go on, gizza job. I can do that…” quickly became famous.

But – nearly 40 years since this series was first broadcast - could we be about to see a complete role reversal?

Could it be the employers who are soon be standing plaintively outside their shop, office or factory saying: “Want a job? Come on, mate, you can do this…”?

As the pandemic unravelled, we heard lots of tales of misfortune from the hospitality sector, which I’ve written about previously.

Pubs, bars and restaurants were ready to reopen - but were unable to do so. They simply couldn’t find enough staff, with widespread reports that up to 20% of workers had left the sector.

In the wake of “Freedom Day” on July 19, when more than a year’s lockdown restrictions ended, there continue to be stories of even more staff shortages.

There are pictures of empty supermarket shelves in all the papers – apparently caused by a shortage of delivery drivers.

I’ve witnessed this myself whenever I’ve visited the shops recently.

Alarmingly there are also warnings of cancelled operations and missed diagnoses because of a lack of NHS staff.

More recently the culprit was the “pingdemic”, the results of the government’s track and trace app which forced so many people to self-isolate – although this problem should diminish post-August 16 with many restrictions being lifted for those who’ve been double vaccinated.

Nonetheless, could there be a longer-term problem? Could a shortage of staff – and, in particular, skilled staff - de-rail our economic recovery?

In the manufacturing sector, 38% of manufacturers reported issues finding staff with the right skills before the pandemic.

Problems also remain in the service sector. While the latest Purchasing Managers’ Index shows a high level of optimism, small firms are simply struggling to meet demand because of staff shortages.

This seems unlikely to change any time soon.

As a result of the pandemic, people are increasingly aware of their work/life balance.

The long hours, evening and weekend working that much of the service sector demands and is simply no longer seen as attractive.

Research from one of the world’s largest network of job boards, Broadbean Technology, showed that overall job applications in the UK fell 24% between May and June of this year. This came despite vacancies being up 10% in the same period, illustrating the mismatch between the supply and demand for workers.

Regardless of the amount of incentives, grants or support packages that the Chancellor unveils, businesses can do nothing without staff.

Employers will need to be more creative with remuneration packages and embrace flexible and home working much more than they have previously done.

We - as consumers - may also need to modify our behaviour as well, accepting that things we may previously have taken for granted are no longer available.

For example, do we want to eat out at 10pm? In the future, it may well mean sitting in the car with a takeaway.

Only time will tell.