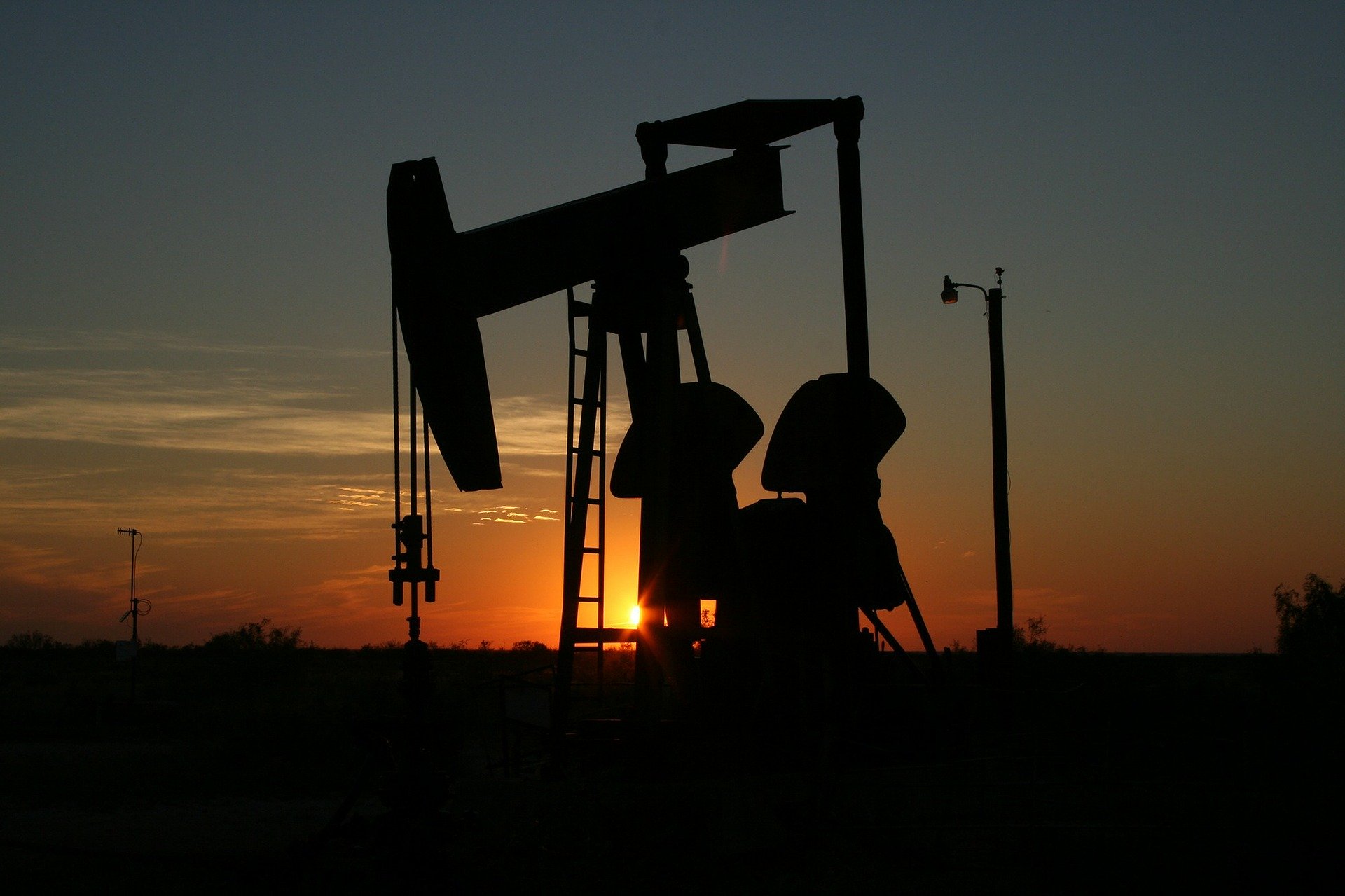 Negative oil price - what does it mean?

With US oil prices falling to below zero, Jill takes a look at what that could mean for finances and the global economy.

Many of you will know I am a bit of a geek; I have a shipping app on my phone, and this can tell you an awful lot about what is going on in the world before the mass populous catch on.

What did my app tell me? Over the last couple of months, well before the ‘lockdown’ took hold, oil tankers and carriers were at anchor in strategic parts of the world waiting for orders. Not just one or two, not hundreds, but thousands; located off Rotterdam, off the Gibraltar Straits, and particularly off the Gulf coast at Fujairah and Sharjah. These numbers over the past 10 days have escalated further, the impact of planes not flying, us not getting in the car to go to work or out for dinner.

There is a huge glut in oil supply already in the global system, with an estimated 60% of global oil storage at capacity. The storage for oil has become a valuable commodity and is becoming increasingly scarce around the world, with very large crude carriers at sea and at anchor doubling as storage facilities.

Add to this the backdrop of a price war between the Saudis and the Russians; a truce was recently hatched which saw an agreement by OPEC+ to cut production by 10 million barrels per day in May and June, followed by slightly lower reductions for the rest of the year. But even at lower production, there is not the demand for the oil being brought out of the ground, and the longer the ‘lockdown’ continues the required volumes diminish.

So, last night we saw the headlines that the U.S. oil prices have gone negative. Does that matter?  This is a very technical development that for most investors don’t have much direct exposure to.

We are already starting to see a litre of petrol below a £1 at the pumps, and the cost of delivering goods has reduced.  Good news for the overheads of our supply chain hauliers.

But there is an invisible impact, which could be significant: tax revenues.  In the UK the amount of tax on fuel is related to the price of fuel at the pump – lower fuel price, lower tax take. This at a time when the Treasury is bank rolling the economy.

But the rapid fall in the oil price could see the quest for a second independence vote for Scotland muted for a while, as the calculations in the initial independence vote were based on the fiscal forecasts and survival of the Scottish economy on $100 a barrel of oil.

The virus is having an effect far and wide and on many issues that we might not have expected. It is going to be a very interesting few weeks and months to come.