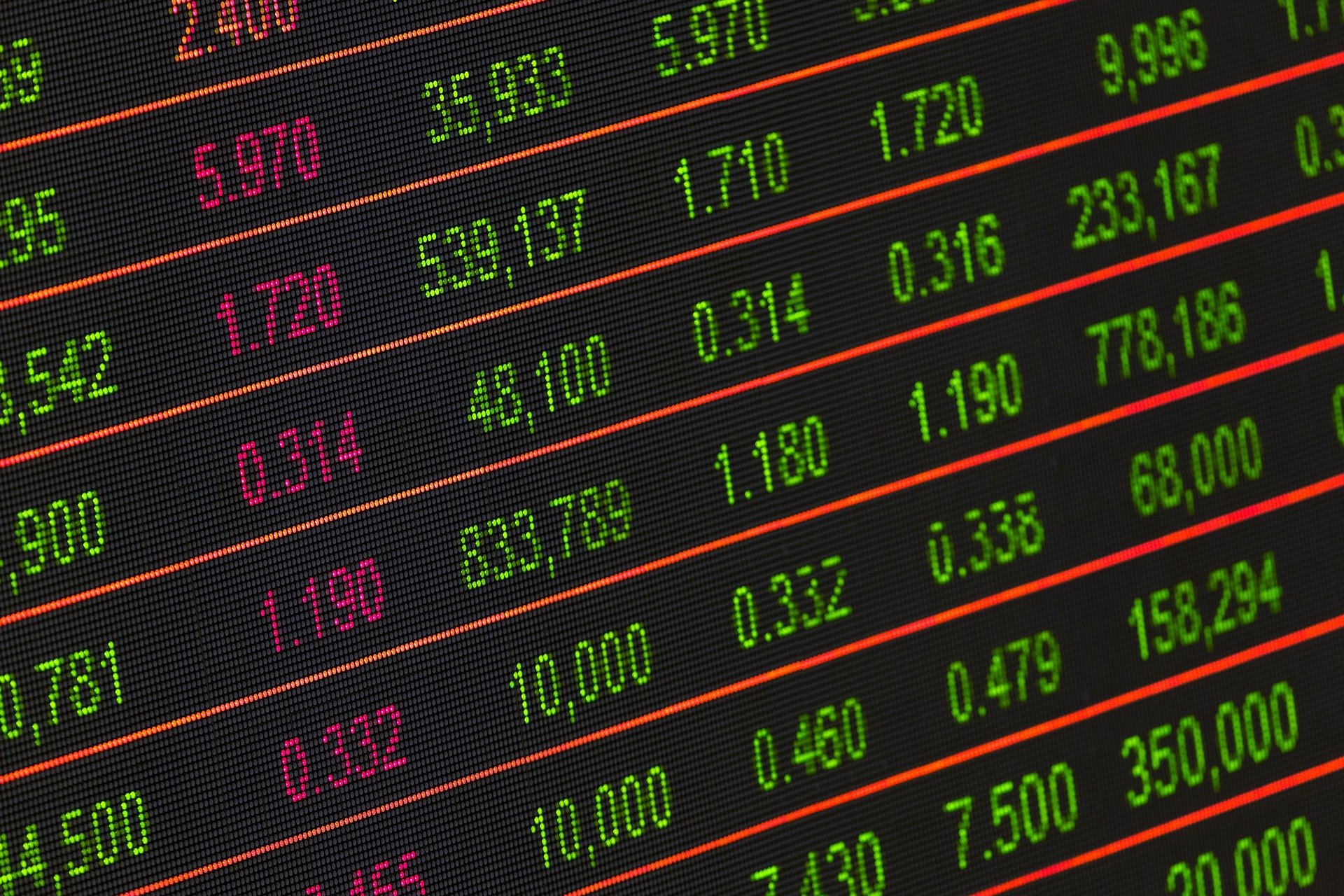 It has been a crazy few weeks on the markets around the world, but some calm has returned over the last couple of days. Jillian Thomas takes a look at what this all means.

If you start from the premise that when the investment markets haven’t got enough accurate information they will over-react.  But as important is the tone of politicians and global leaders and the content of their speeches They need to realise the effects can be immediate, and there is a real cause and effect. Regrettably some leaders of prominent economies are, and remain, on some of the issues, over-promising and under-delivering; more focused on re-election, rather than addressing the needs of their populous.

But the last couple of days has been calmer on the worlds stockmarkets; the co-ordinated and speed of the stimulus across the globe has been remarkable and is to be applauded.  For once politicians have not been sitting on the fence, getting splinters in their bottoms, but doing what they are elected to do; although they never expected to have to make decisions like this, that are literally life and death.  This sustained effort has calmed the investment markets, and whilst green has returned to our screens, this does not mean we are out of the woods, and there is an awfully long way to go.

I wrote four weeks ago that the epicentre of the coronavirus would be the US, and that the impact there, because of the way the healthcare system works, was going to be a major concern.  Regrettably these comments are now playing out, and whilst the election for a new President isn’t until November, it can only be weeks away until a decision is made to cancel electioneering, and delay the vote to concentrate on populations health and park the political divides.

Now is a time for everyone to work together for the common good; no matter what their political persuasion.