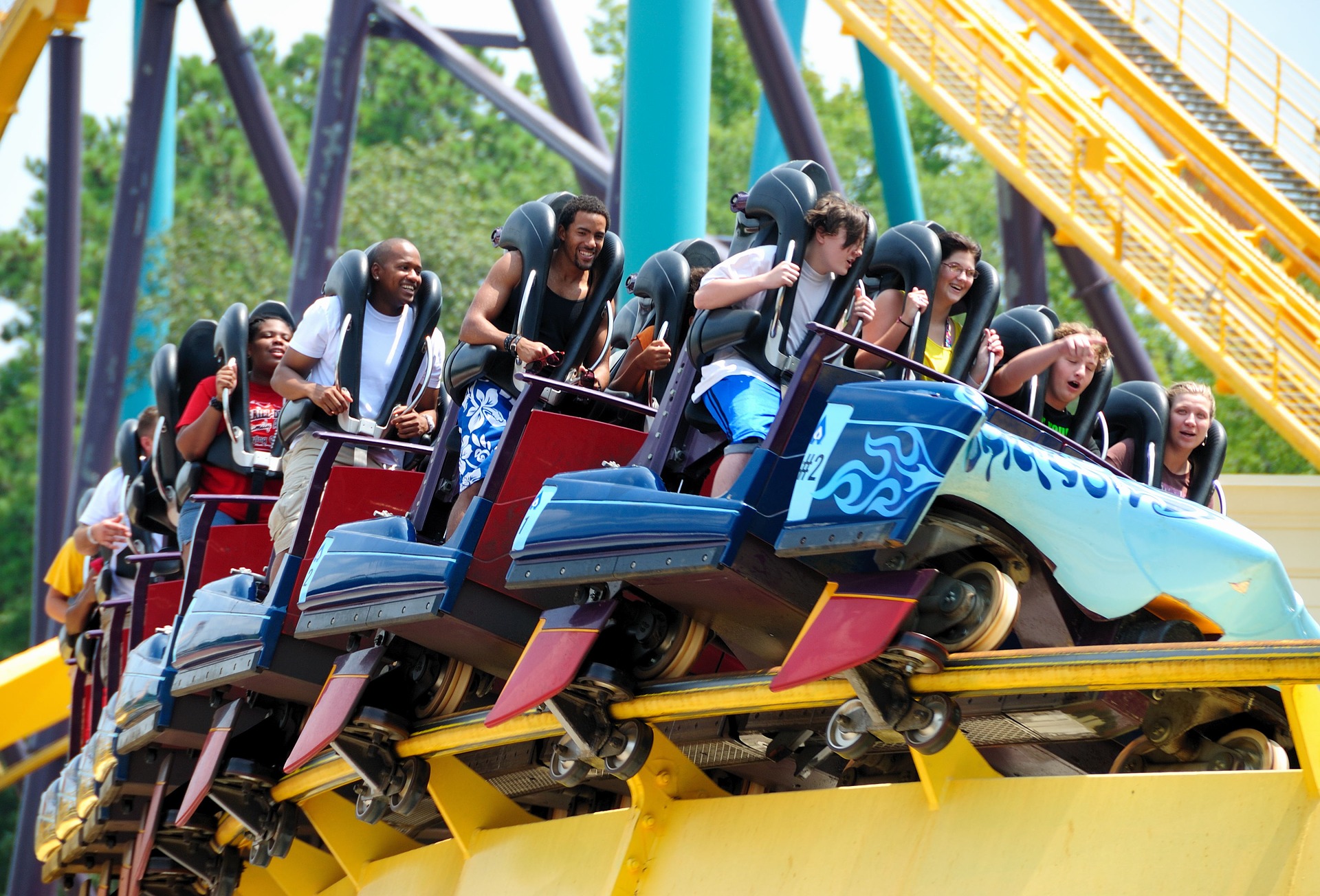 Be ready for a roller coaster ride

Stock markets around the world are falling - and rising. Coronavirus is putting pressure on the economy. But it is not all gloom and doom, says Jillian Thomas.

We are certainly living through thought-provoking times. The stock markets have just had their worst day for more than 30 years. Shares around the world have been tumbling. But it may not be as straightforward – or as gloomy – as it appears.

Some of the funds you may expect to struggle are not falling as fast as expected and the market has rallied somewhat as I write.

Stock markets have been barred of short selling, which may have had a part to play in the slump. Short selling is where a seller borrows shares and sells them, planning to buy them back when their value drops, and return the borrowed shares back to the original owner. It can drag the markets down, as it did in 2008. It may have had some impact. So, it may be that there are added pressures on share values, created not in the ‘real’ world, but in the ‘dark rooms’ where people trade on anonymous trading platforms.

Out in the real world, UK plc is not in a bad place. We are in the unique situation where we have been preparing for one possible economic ‘shock’, Brexit, only to be hit by another, coronavirus.

As a country we have been stockpiling, testing business continuity and generally getting ready for a rocky road ahead. And now, a bit earlier than expected, we have hit some rocks.

But we (and others around the world) have also learned how to cope with a financial crash. Before governments used Quantitative Easing. The only effect of that was to put money in the pockets of the institutions, not people with spending power.

Now, instead, we are seeing governments use other stimuli. Our own government unveiled a raft of measures in the Budget designed to put money in the pockets of individuals and help small businesses.

In China where the government have indicated that they will stimulate the economy, factories are re-opening and ports are open again.

And once we are back in calmer waters, we may find that Brexit has benefits we didn’t foresee. Italy’s economy has crashed, just like Greece did. But as outsiders to the EU that is not our problem. In fact, we may benefit from the need to manufacture in the UK rather than import from Europe.

And there are openings here in Yorkshire and the East Midlands. We have more power in the regions, with local enterprise partnerships, like D2N2 and devolution deals, like the new one for West Yorkshire, and fantastic opportunities for businesses and employment, such as the Advanced Manufacturing Park in South Yorkshire.

And who knows, a weakened Europe may give us a stronger hand in the Brexit talks.

So interesting times indeed, but all is not lost.