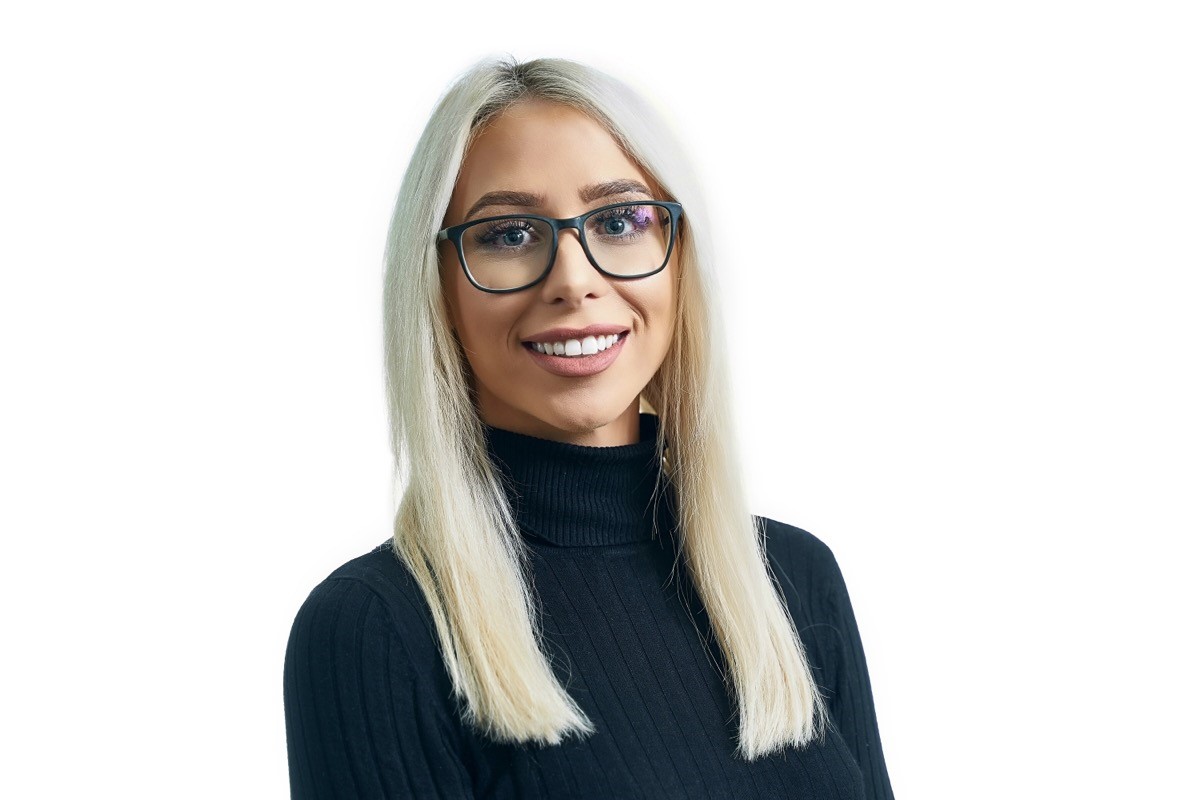 What’s next for Britain’s housing market?

The housing market has been on its very own roller coaster since the start of the first lockdown in March of last year, at which point a freeze on house moves was forced for seven weeks.

Fast forward another 2 months and the chancellor announced a stamp duty cut to “catalyse the housing market and boost confidence”. As a result, house prices and mortgage borrowing have hit record highs.

The stamp duty holiday is due to end in September, tapering off from its current format starting today – July 1st.

So how will this impact the residential property market and what do we expect to see as a result?

Firstly, mortgage borrowing curtailed in April, with property transactions down by more than a third from the previous month. Meanwhile, house prices continued to rise with Nationwide’s index showing prices were up by 2.1 per cent month-on-month, as the holiday was extended.

However, experts anticipate market activity remaining strong for at least the rest of the year, particularly as many transactions in the pipeline are not expected to make the June deadline.

A potentially greater impact to market than the end stamp duty holiday is the reopening of the hospitality and travel industries.

Many of us are keen to get away for a few weeks of sun or the like and a dip in buyers is likely to reduce the rate which house prices are increases. Naturally, the record increases are unsustainable long-term and therefore some normality resuming is a positive.

A final key driver for continuing activity within the property market is the demand for space.

A survey of employers from professional body CIPD found two-thirds (63 per cent) planned to introduce or expand the use of hybrid working, as working from home became more commonplace last year.

A shift in homeworking has increased the need for extra space whether that be an extra room or an outbuilding. There has also been a huge trend towards buying properties outside of city centres for those who no longer need to live within a commutable distance from their workplace.

Research from Nationwide in April found seven in ten homeowners would still be moving, or considering a move, if the stamp duty holiday had not been extended.

Although the country awaits the final step out of lockdown, we do not necessarily think that the demand for more space will change in the short-term, as more of us embrace the changes brough by the pandemic.

We do expect demand to soften slightly post stamp duty holiday, but no “cliff edge drop”.

Many people are still keen to move irrespectively, with the Covid crisis having led people across the UK to reconsider their living arrangements. There is still considerable demand in the pipeline, especially among those waiting for price growth to slow.