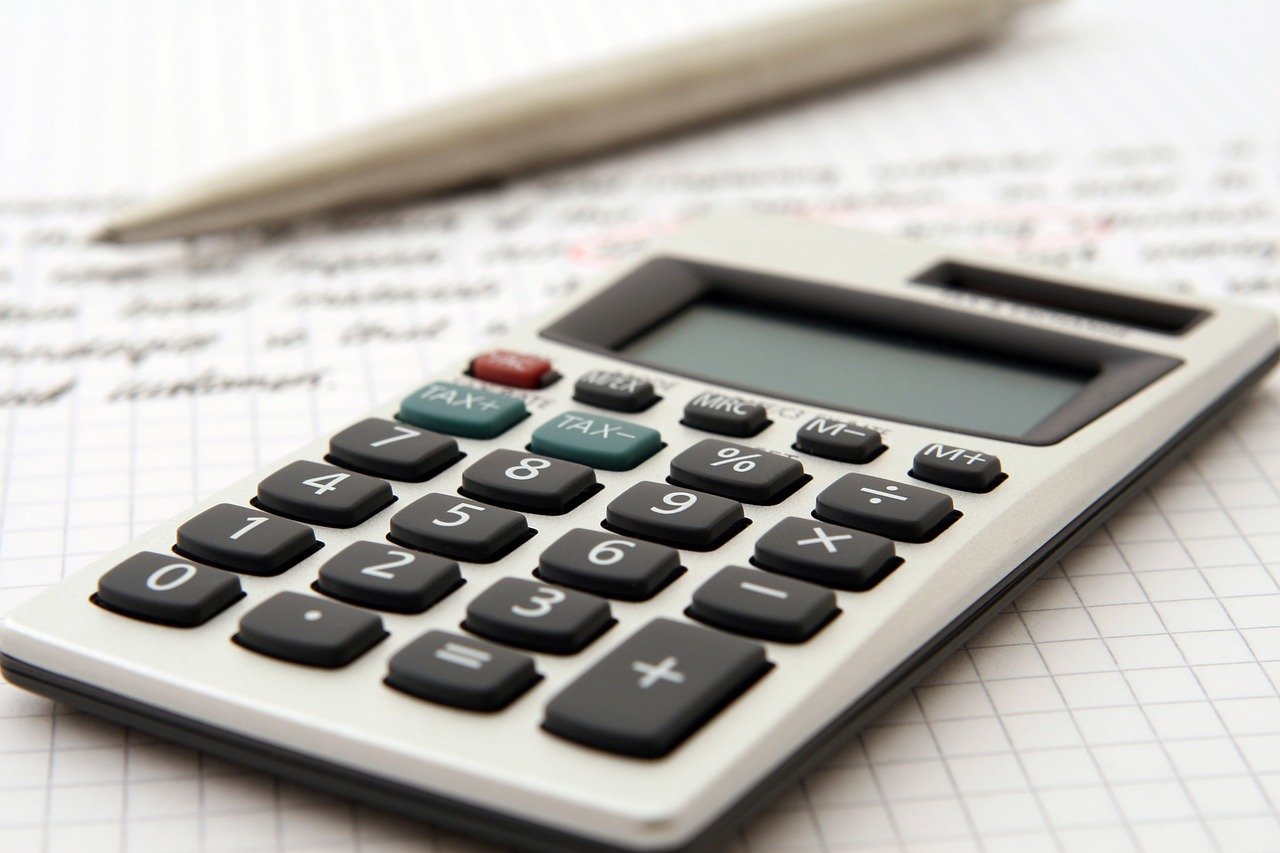 More than half of adults are looking for financial advice

New research out shows that 53 per cent of UK adults are looking for financial advice. Jillian Thomas takes a look at the figures.

More than half of the UK population has considered getting financial advice because of the impact of Covid, according to research by Prudential.

The Prudential UK’s Family Wealth Unlocked survey found that third (33 per cent) have already sought financial advice and 20 per cent are planning to do so. Even among those who say they are not seeking financial advice, 15 per cent say they might in the future.

The report revealed that the need for financial advice seemed to be greater among the younger generations, with nearly three-quarters (74 per cent) of millennials saying they had, or were going to, see an adviser. Among Gen Z the number was slightly lower at 58 per cent.

While for many people the impacts of Covid may have led to a better financial position, due to savings on commuting and the costs associated with going to an office every day (the coffee on the way into the office!), plus saving on holidays and trips away, for the majority of people in the survey the impact of Covid was not so good. An overwhelming 85 per cent said say they have financial concerns when thinking ahead to the next 12 months.

The top concern was having to use savings to make ends meet, followed by worries ranging from reduced income, the possibility of redundancy or not being able to afford to retire.

The last year has been hard for everyone, and for some more than others. But whatever your financial position, there is one thing that is the same for us all, your future life will be clearer if you plan.

So please get in contact to see if we can help.