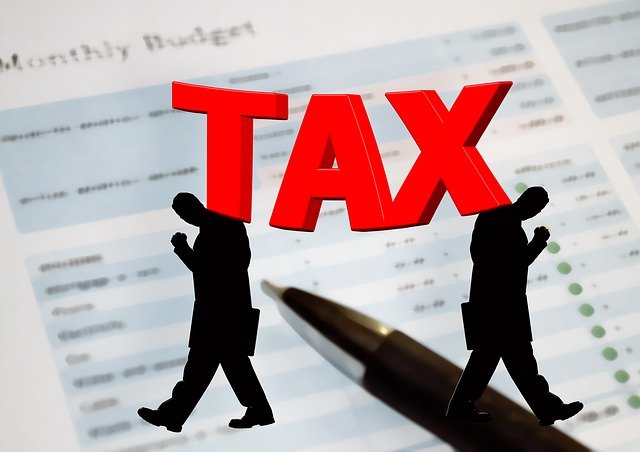 IT was announced by the government last week that plans were in place to reform the tax process for the unemployed.

In precis, HM Treasury wants to make it easier for them to declare their earnings and pay tax.

Under the current system, returns are required by the self-employed, sole traders and partnerships and are based on a business's set of accounts ending 5th April.

However, more complex rules apply when a business’ financial year runs to a different date - like 31st January, for example.

In these common circumstances, tax is paid for their first tax year on the period to the end of the tax year, and then in subsequent years on the basis of their full accounting year, meaning profits are taxed twice and complex rules apply to relieve the double taxation when the business finishes.

HM Treasury has acknowledged the complexity of the current system which has led to thousands of errors and mistakes being made by the self-employed every year.

The reform is planned to take effect by 2023 and will mean businesses will be taxed on profits arising in a tax year, rather than profits of accounts ending in the tax year.

Simplifying the process will be easier for business to understand and mean less time is spent filing in tax returns and aligning the way self-employed profits are taxed with other forms of income, such as property and investment income.

Further announcements will follow and we will keep you updated as these plans progress.