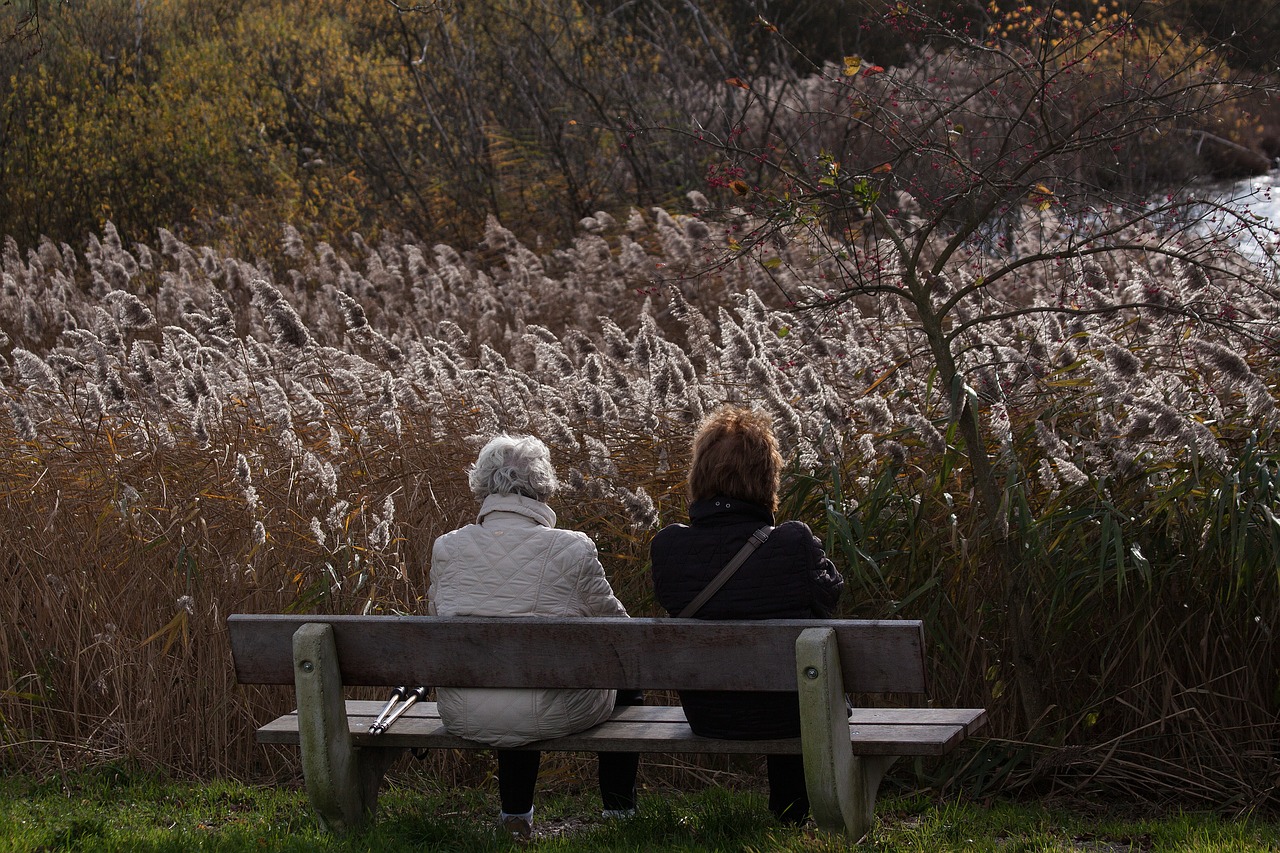 I am terminally ill; can you help me?

In this blog, Jillian Thomas talks about the sensitivities - and practicalities - of talking to clients who have been given a terminal diagnosis.

I am terminally ill; can you help me?

These are the worst words I have ever had to hear from clients.  But also, a start of a journey, which can also culminate to being the most rewarding in your professional career.

How would you react when a client calls you to tells you that they are terminally ill, and have been told by their medical consultant to get their affairs in order?

I have received this call a handful of times, and believe me it doesn’t get any easier. But the experience has allowed me to be able to work with those delivering the awful news, and mentor them to get the best outcome before their demise.

What many people don’t realise in this situation is that different terms may be available to them before their death.  If their medical consultant is prepared to confirm in writing that they are going to die within 12 months, many life assurance policies and pensions can be paid out before their passing and not be taxed.

It takes courage to start this conversation with your client, you have to watch the tone of your voice, and content of the conversation. Many times, I have been talking away, and then realised that the next word I am going to use is insensitive, and there is a pause until I have worked out another way to put the point over.  But, deliver this information in the correct manner, I have always found that this has been received in a constructive way.

Just image that you can sort out your affairs, pay your mortgage off, and maybe ensure that income and lump sums for those left after your demise are in order, and they are looked after.

Ensuring that wills are up to date, or even put in place, and where appropriate trusts established your those who may be under 18 at the time of death, for money to be placed in them.

The smiles on desperately ill peoples faces, knowing that when the time comes, everything is in order never leaves me. The reward for having the courage to talk to clients, who need you to mentor and guide them during their last months, weeks, days, is one of the most rewarding, but upsetting in equal measures.

A couple of years ago, a client who I had looked after for over twenty years was advised she was terminally ill and we worked together ensuring everything was in order. When she died the solicitor called me to says there was an envelope for me at their offices. Inside the packet was the recipe for lemon drizzle cake; the cake she cooked for our annual reviews, which we had with a cup of Yorkshire tea.  There was a hand written message “I’ve put my spatulas down now, and it’s over to you to cook our favourite cake”.