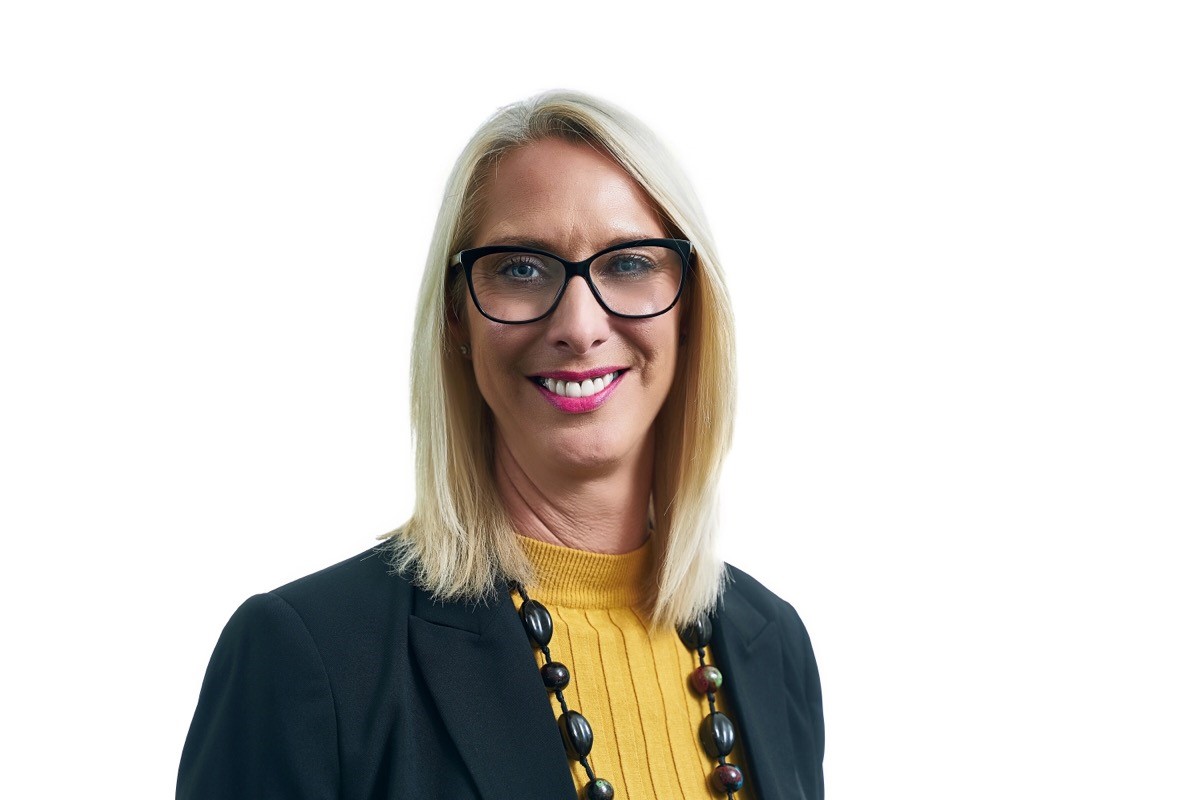 Entrepreneurship has never been more necessary for 'UK plc'

The UK has recently been named as the best country in Europe to start a business. Here, Future Life Wealth Management's director of operations, Keeley Woodcock, argues that it's essential for the UK to build on this success - and look to the future positively...

As we see the UK economy slowly recover from the effects of the pandemic there has been the usual mixture of positive and negative news.

The glass could be considered half full, with the UK growing at the fastest rate out of G20 countries, or half-empty, with worker shortages threatening to divert the recovery, with both being headline news within a few minutes of each other.

Although by the end of August 2021 there was one piece of undisputed good news.

City AM reported that the UK had been named as the best country in Europe to start a business.

The research, carried out by e-money platform Tide, also found that the UK had the lowest costs for starting a business.

The research included a number of aspects, including the jobless rate, the ease of doing business and the number of days required to set up a business, with Ireland coming second in the rankings, ahead of Holland and Denmark.

Germany, Italy and Spain didn’t feature in the top ten.

Following recent reports and news you may have already heard about; the record numbers of people who set up their own business during the pandemic with a significant proportion of these being younger entrepreneurs.

Another report in City AM, published earlier in the month, gave even more cause for optimism.

The headline on the article based on a report published by AXA was very simple.

But for companies run by 18 to 24 year olds the drop in turnover was just 7%.

For Claudio Gienal, CEO of AXA, the evaluation was clear finding that younger entrepreneurs have introduced new services and products, listened to the needs of local clients and been faster to deploy digital solutions and technologies.

According to statistics from the Federation of Small Business (FSB) there were 5.94m small businesses with up to 49 employees in the UK at the start of 2020.

As more and more people, especially younger people, decide that running their own business will give them the work/life balance they want post-pandemic, any news that is good for small businesses and business start-ups is going to be good for the overall UK economy.

The UK economy grew at the fastest rate of all the G20 countries in the second quarter of the year, with the OECD reporting growth of 4.8%.

Making the UK an attractive place to start and build a business can only consolidate that economic growth which, in the long run, will benefit us all.