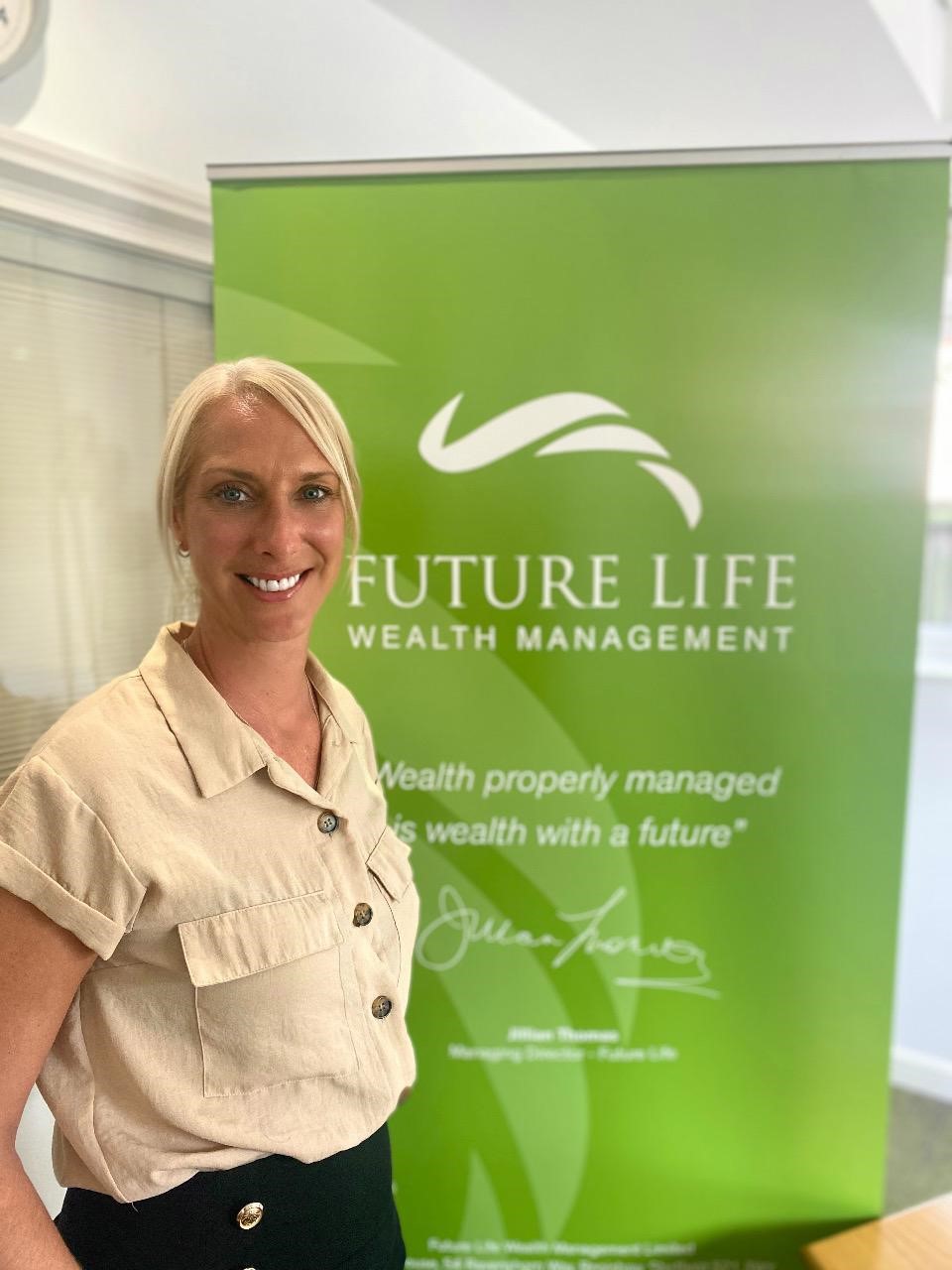 Are we entering an age of new working patterns?

Future Life Wealth Management's Director of Operations, Keeley Woodcock, has been considering whether working patterns could be about to change beyond recognition in the wake of the pandemic...

Over the past month, there have been a couple of articles in the media which caught my eye…

As Future Life Wealth Management’s Director of Operations, I’m always looking to discern trends that could be relevant or useful for us in addition to our clients.

The first report I spotted was on the BBC website and it had this very simple headline: “Five day office week will become the norm again.”

The other article, in City AM. was equally straightforward: “Avoiding the great resignation will require some creative thinking.”

And this got me thinking… They can’t both be right - so which will it be?

Could we all end up back in the office with the kitchen table and Zoom calls just a distant memory?

Or will workers - reintroduced to the joys of traffic jams and commuting - decide that their work/life balance should take precedence?

Let’s look at both sides of the argument… The trends that are starting to emerge are actually really interesting.

The BBC story was simple: within two years we’ll all be back in the old routine of a five-day working week in the office.

While there’ll be a blend of home and office as the UK recovers from the pandemic the Centre for Cities think tank is predicting it will ultimately be “back to normal.”

Director of Research Paul Swinney says the reason is simple: “One of the benefits of being in the office is having interactions with other people. Coming up with new ideas and sharing information.”

This was famously the view of Steve Jobs, perhaps the leading advocate of chance meetings in the office. “Ideas don’t happen in the boardroom,” Jobs said. “They happen in corridors.”

So, for the good of the UK economy, we’d better all get back into the office.

But will people want to be there?

Will there be anyone to spark an idea within those proverbial corridors that Steve Jobs eulogised about?

People have realised they can live on less money.

They simply don’t want to return to the office.

They’d rather be with their families.

According to the article “as many as 40% of employees are considering changing jobs in the next six to 12 months.”

While City AM was talking about London – it is, after all, a London-focused publication – the same could equally well be said about plenty of cities in the UK.

Will people really want to spend the time and the money commuting?

In my view, some undoubtedly will - for single people 15 months of working from home may well have been lonely and difficult.

However, people with families may take a very different view.

Shared childcare, the chance to balance work and family commitments – they are going to find being tied to the office five days a week a lot less attractive.

The City AM article suggested that business owners and directors will need to be creative if they’re to avoid “the great resign.”

That seems certain to be increasingly necessary in the coming months – and it’s something that this nation’s entrepreneurs do particularly well.

Lockdown saw a record number of businesses being set-up across the UK.

But you wouldn’t bet against that record being broken again over the next year as different organisations – from start-ups to multi-nationals – get to grips with the need for new working patterns that best suit their needs and those of their employees.

It's truly a fascinating time to be living - and working - through.