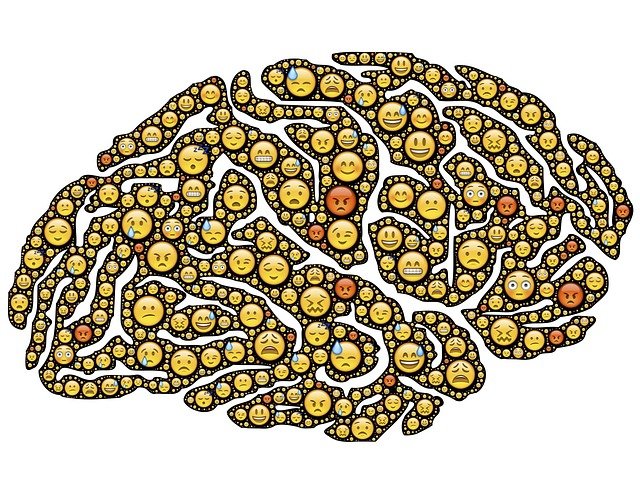 The link between human behaviour and investing

Human behaviour is often one of the most frequently overlooked aspects of financial decision making.

When making financial planning decisions, we like to think that our choices are based on hard facts, analytics, rational judgement and often some form of scientific reasoning.  Sometimes they may be, but equally, the framework in which you are making the decision can be distorted though emotion.

Emotion, coming from the limbic system within our brains, interprets information with feelings and impressions and often wins in the fight against the prefrontal cortex which tries to put things together in a logical manner, rationally and after gathering all the facts.

This emotional element of our thinking can often make us volatile, unpredictable and irrational.  The detail can often be filled in by assumptions that are typically based on a hunch, paranoia or defensive thoughts.

In addition to emotion, we also hold values and beliefs that drive our behaviour; some logical and valid, others not quite so much.

Our financial behaviours are influenced in many ways, mainly from breaking media headlines to family members telling us they know best and that you should follow suit! Yet your situation, your objectives and the current market could be very different.

This is where you need to be aware of bias.  Bias is deep rooted within all of us but it is not always useful and can cloud our judgement and importantly, hinder us from achieving our financial goals.

There are typically two bias which we need to be aware of; Cognitive bias and Emotional bias.

Cognitive bias generally involves decision making based on established concepts that may or may not be accurate.   Emotional bias typically occurs spontaneously and is based on the personal feelings of an individual at the time a decision is made.

These types of bias can be particularly significant in relation to risk and being either overly confidently or excessively cautious could each have a damaging effect on your financial well-being.

If you’re an optimist, you may tend to take too much risk, managing your money in a way that may have severe consequences in the future.  On the other hand, if you’re risk averse, you may be holding yourself back from achieving financial independence.

If you’re what’s known as ‘loss averse’, you may fear losing money to such an extent that you avoid making a loss more than trying to make a profit.  Such a bias can be reinforced so that the more losses you experience, the more loss averse you become.

Another common issue is inertia.  This may cause you to put off making a decision altogether.  Maybe the whole process just feels too difficult.  Maybe you don’t have the time.  Maybe you fear making the wrong decision.  Whatever the reason, inertia is the enemy of financial well-being, because it gets in the way of action.

The human brain and our behaviour makes us who we are and its not an easy task to cage our emotion or bias.  However, working with a financial planner can help.

Our role is to help you make clear, objective decisions, free from clouded judgment whilst keeping emotion under control.  Those decisions could help you secure better financial outcomes and on the right path to achieving your goals.

If you want to talk to us about savings and investments or any other element of financial planning, please contact us on 01246 435996.