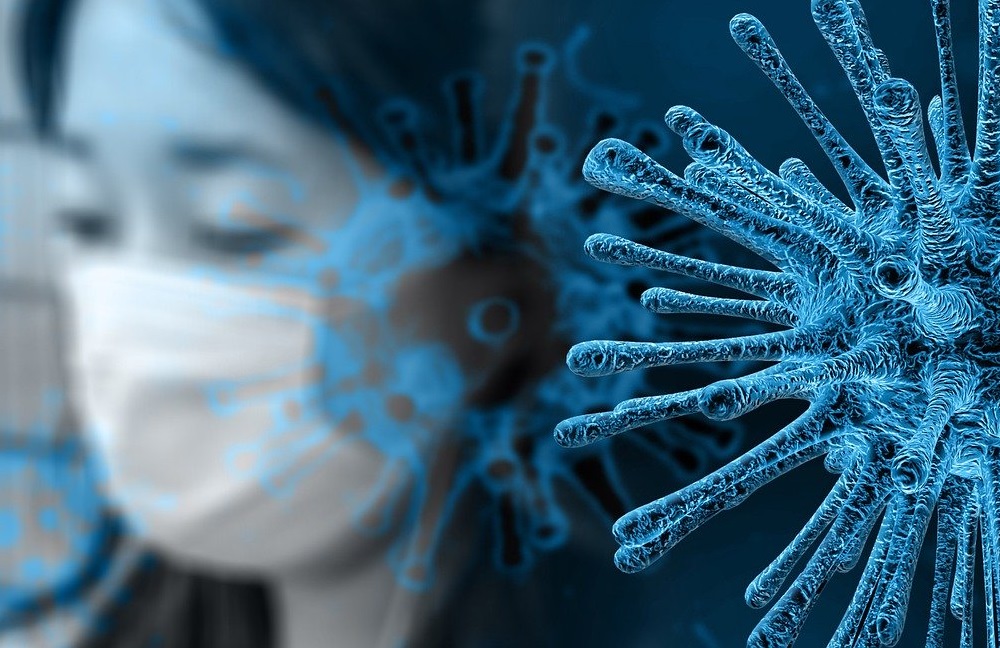 The coronavirus must remind us of our common humanity

The coronavirus may turn out to be a flash in the pan or a worldwide pandemic, according to our MD Jill Thomas.

We cannot know how long it will last or how bad it will get. But what we do know is that it is already having an effect on the world’s economy.

As I write this, it has supposedly killed about 500, with 24,300 people infected in China; although my sources tell me the number of cases is much higher.

There is cargo stuck in ports, on ships and planes around the world. Container ships are sitting out at sea going nowhere, two cruise ships are quarantined with passengers in limbo because some have tested positive for the virus.

China is involved in so much of the world’s trade, and if goods can’t get in or out, we could be facing all sorts of issues.

If it can take up to 60 days for consignments to be shipped from China to the UK, you can see that there could be shortages of goods to come.

All those retailers expecting their new lines for the spring and summer; T-shirts, shorts and summer dresses from all those factories in China that may not actually arrive.

And it is not just transport that is the issue, factories are being shut down in China, so the goods may not be being made in the first place.

It could be that this turns out to be a catalyst to kickstart UK manufacturing in the post Brexit environment.

Yes, goods would cost more, but we would have a security of a supply chain. We could start to rebuild our manufacturing sector, repatriation of the offshoring of trade.

Just think, we could have ‘Made in the UK’ on our labels once again. Perhaps that is a pipedream, or perhaps this is the start of a change in the way we do business; who knows.

In the meantime, exporting and importing is being hit globally and all this upheaval is having an impact closer to home.

For example, the price of Brent Crude fell, probably due to air routes being suspended, then bounced back with hopes of a vaccine.

That can affect the price at the pump and the price of goods that are transported by road. Stock markets around the world are also impacted by the spread of the virus.

Drug company shares are up on the news of the hopes of a vaccine and, I imagine, anyone who makes face masks is on to a winner right now.

The phenomenon of natural disasters or human issues influencing global economies is not new. For example, research has shown that big hurricanes can have an effect on GDP across the globe.

Early indicators are suggesting that Corona could lead to a one per cent reduction in worldwide GDP. Economies around the world, respond to global events, but actually all global events are local, somewhere; so maybe I should say all economies can be influenced by local events, no matter how far away. We are all truly linked together.

And let us not forget in this great global community that the numbers and figures are real people too.

We are also all linked by our common humanity.

This article was originally published in the Yorkshire Post on 11 February.