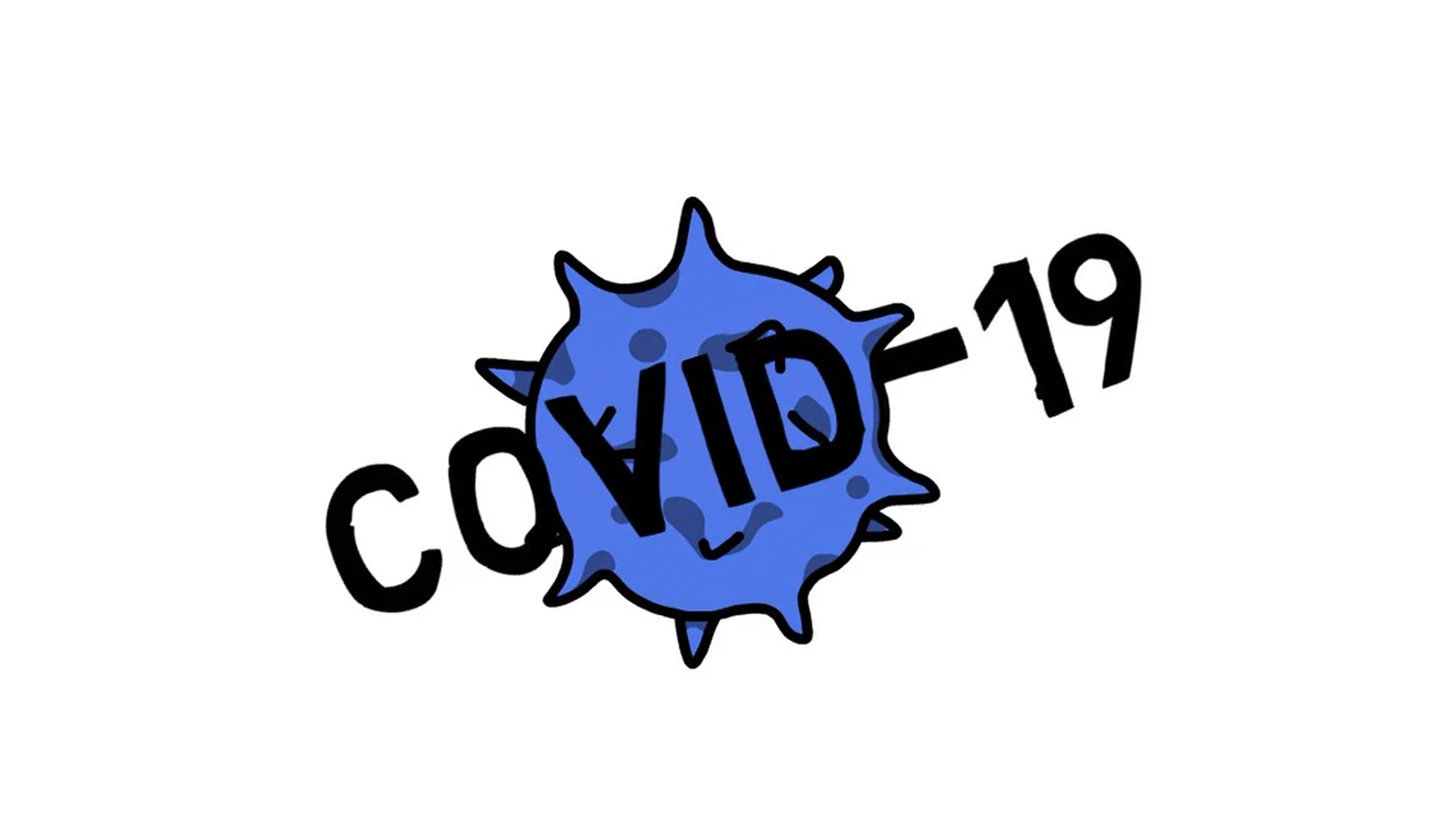 Is the tide turning in the fight against Covid-19?

As the Americans finally seem to join the battle against the coronavirus, Jillian Thomas wonders if this is a pivotal moment.

Watching the US response to Covid-19 has been interesting. I said several weeks ago that their response will be pivotal in the way the world copes. And it seems at last that the US is going to join the war, WWC, World War Covid.

But the different reaction from two political US heavyweights is both enlightening and disturbing.  In New York, the current US epicentre of coronavirus, is New York Governor Cuomo, whose statesman like dissection of the issues of the region is realistic and to the point, might we even say Presidential.  Down the coast in Washington DC, a President who appears to be ill information, or not briefed, or has decided to plough his own furrow, with on occasions alarming bouts of inaccurate misinformation and wishful thinking.

And it feels a bit like, here we are again. The Americans (or perhaps just Trump) have been watching this from afar, not feeling it has anything to do with them. In fact Trump said in February ‘It’s going to disappear. One day it’s like a miracle – it will disappear’.

But now, with over 140,000 cases and more than 2,500 deaths, as I write this, the US finally seems to be waking up to the reality of this pandemic. There are even predictions that the number of deaths in the US could hit 200,000, or maybe more.

Trump has even bowed to pressure and changed his mind about churches opening for Easter. He had said it would be a ‘beautiful time’ to start the return to normality. But now he says that was just an aspiration and that measures to limit the number of cases, such as social distancing, should stay in place until at least the end of April.

Now we seemingly have the Americans on board, now we have a world that realises it has to work together to fight this, it might feel too early to say this is the beginning of the end of the pandemic, but it might just feel like the tide is turning.