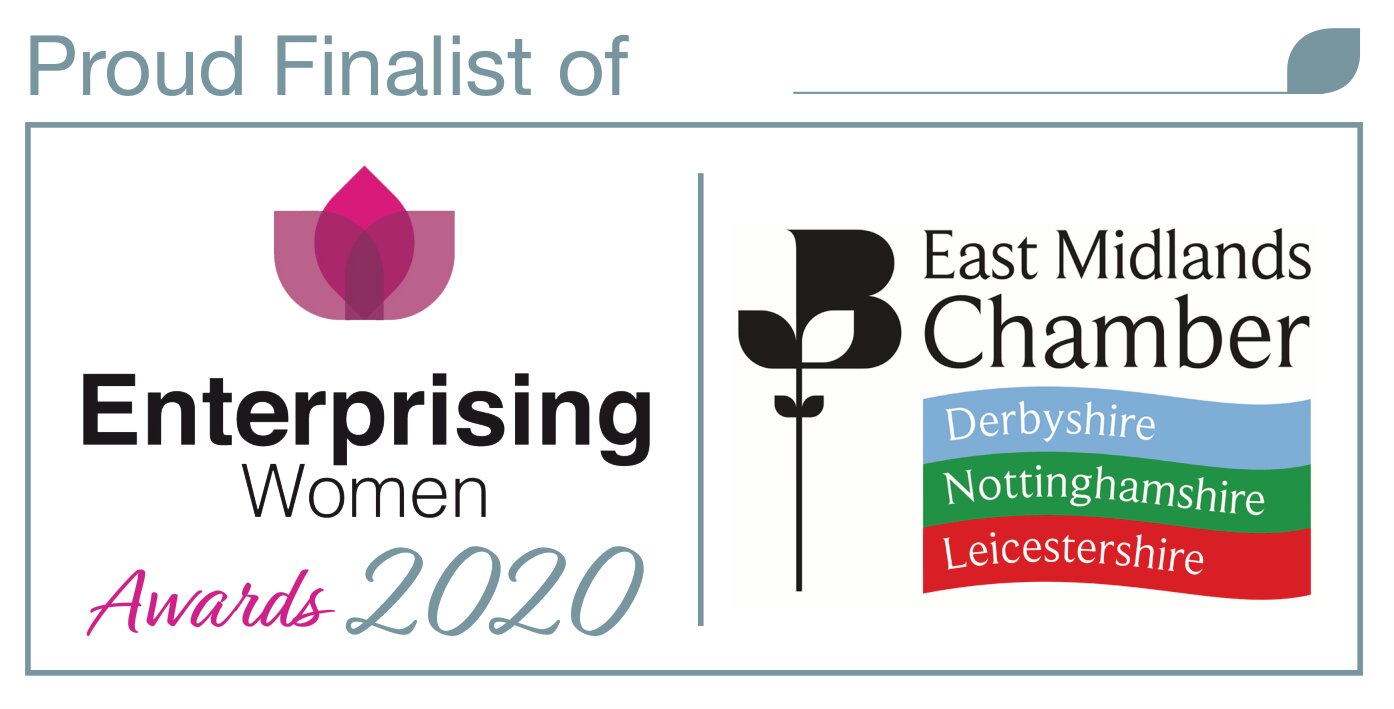 Jill in line for prestigious award

Jill is shortlisted in the Business Woman of the Year category in the East Midlands Chamber Enterprising Women awards.

The winners will be announced at gala dinner on March 6 at DoubleTree by Hilton Sheffield Park, hosted by popular weather presenter Emma Jesson.

Jillian, who is a past president of Sheffield Chamber of Commerce, said: “It is an honour to be on the shortlist among so many other inspiring women. But this achievement is also a recognition of the fantastic team I have at Future Life Wealth Management.”

Co-Chair of Enterprising Women, Eileen Richards MBE, vice-president of East Midlands Chamber, said: “There is a real hunger among women in the business community to be recognised for their achievements and these awards are one of the best ways to achieve that recognition.”

Co-Chair Jean Mountain, a past president at the Chamber, said: “This year we received the highest amount of applications we’ve ever had, resulting in incredibly talented finalists. By highlighting their contribution and telling their stories, hopefully we can inspire other women to pursue their business dream.”

Since setting up Future Life in 2009, Jillian has won numerous awards including the Forward Ladies Inspirational Leader Award 2016, the Derbyshire Times Lifetime Achievement Award 2018 and the Corporate Social Responsibility category in the East Midlands Institute of Directors awards 2018.