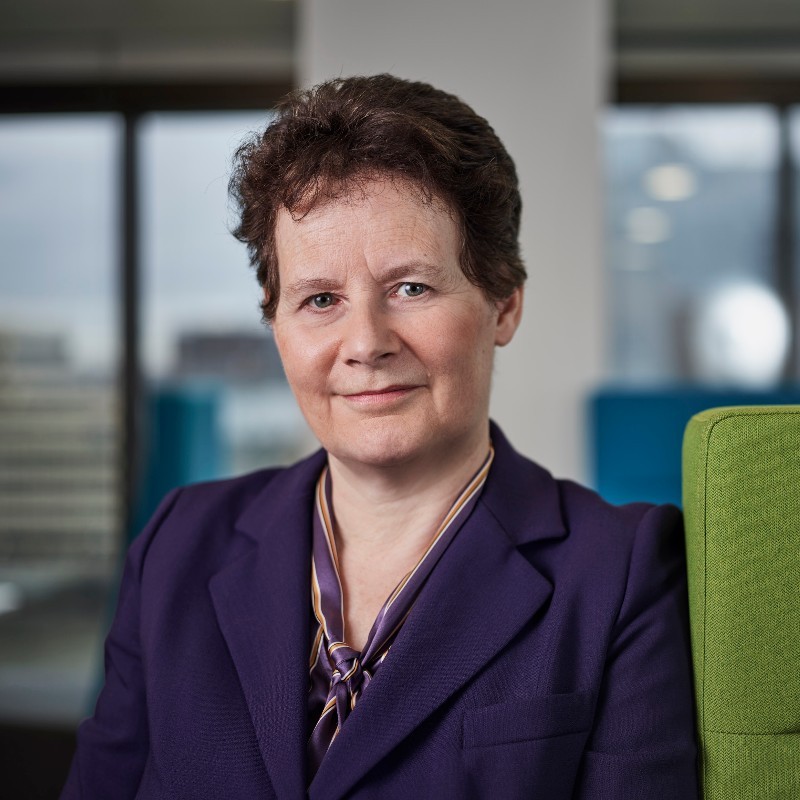 Digital transformation is here to stay

In a guest blog, Rosemary Banyard, manager of VT Downing Unique Opportunities Fund, says that the digital transformation of our lives is here to stay; even if we are a bit behind Estonia.

We are all aware from personal experience of the increased adoption of online retailing in the UK. According to the ONS, in February 2010 internet sales were 6.8% of all UK retail sales, and over the succeeding ten years that proportion has steadily risen, hitting 19% in February this year. Since lockdown that percentage has, unsurprisingly, jumped to over 30%, and a June survey for Barclaycard indicated that 56% of UK consumers continued to avoid shops. The media tends to focus on the losers from this trend, physical shops and property owners. However there are plenty of winners, such as many excellent UK computer games companies, who can now sell (and upsell) online directly to enthusiasts and can do away with those physical boxes shipped to stores, only to be returned unsold after Christmas.

This move to digitalisation is also being seen in the business world, and not just in the use of Teams or Zoom.  Aveva, a FTSE 100 company supplying digital 3D modelling software for the design, build, operation and maintenance of manufacturing plant, recently commented that “the Covid-19 crisis is expected to accelerate the digitalisation of the industrial world, as efficiency, flexibility and sustainability become increasingly urgent requirements”. Aptitude Software sees growing demand for its technology “as organisations seek further automation of their finance functions and greater data-led insights into their businesses”.

The UK Government is also going digital; it might surprise some that in this we are a world leader, although still lagging behind Estonia, named by Wired “the most advanced digital society in the world”.  Kainos, a leading supplier of digital services to UK Central Government, recently announced that its revenues and profits would be well ahead of City expectations. Kainos has already moved the paperwork for our MOT tests and passport applications online.

Digitalisation is here to stay, it is if anything accelerating during the pandemic, and what is more, you don’t need to invest in the US Big Four (Alphabet, Amazon, Apple and Facebook) in order to enjoy the ride.