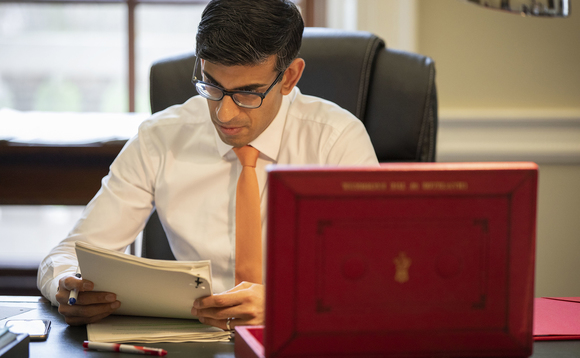 Coronavirus and the Budget

Just what does the action today by the Bank of England and the Chancellor mean for investments and the global economy?

Jillian Thomas has been crunching the numbers.

The government and the Bank of England have taken significant coordinated action to attempt and see off the worst fiscal impact of the Coronavirus cutting base rates by 0.50% to 0.25%.

A new term capital scheme for small and medium size businesses was revealed with £100billion of lending to business which could be affected by the disruption of COVID-19.

Secondly, Rishi Sunak, in his first Budget as Chancellor, has temporarily removed business rates for many small businesses to assist these businesses survival during  any slowdown down the Coronavirus.

From an investment market point of view this has had little impact.  We need to see similar action from the US authorities.  The Federal Reserve cut rates 0.50% last week and a further rate cut is expected. On Tuesday, the US equity index market gyrated in a 5% range as rumours came and went about proposals for tax cuts and other measures from President Trump.  The S&P 500 ended nearly 5% up but is down 3% today.  There is a meeting at the White House this morning to discuss the situation and we hope to see some action out of that.  So far Trump's attempt to get a permanent payroll tax cut has been rejected and the Democrats are looking for a more targeted approach.  With Congress planning to be in recess next week, getting a Temporary, Timely and Targeted package, as Rishi Sunak put it, may be much harder in the US

Elsewhere the Australian Government is expected to announce a fiscal stimulus package on Thursday.  The European Central Bank is also scheduled to meet then, and we should expect them to be adding further stimulus to the European economy.  ECB President, Christine Lagarde, has indicated that they are ready to act but called on European leaders to take coordinated action.

The G-7 Finance ministers and central bankers met last week and when the Fed cut there was some disappointment that there was not further coordinated action.  This week we are seeing action from many governments and Central banks. They may not all be co-ordinated but are working towards the same goal of ensuring that when we come out of this present crisis, the economy will be well placed to recover.  As ever, action from the United States will be key to the global economic outlook.