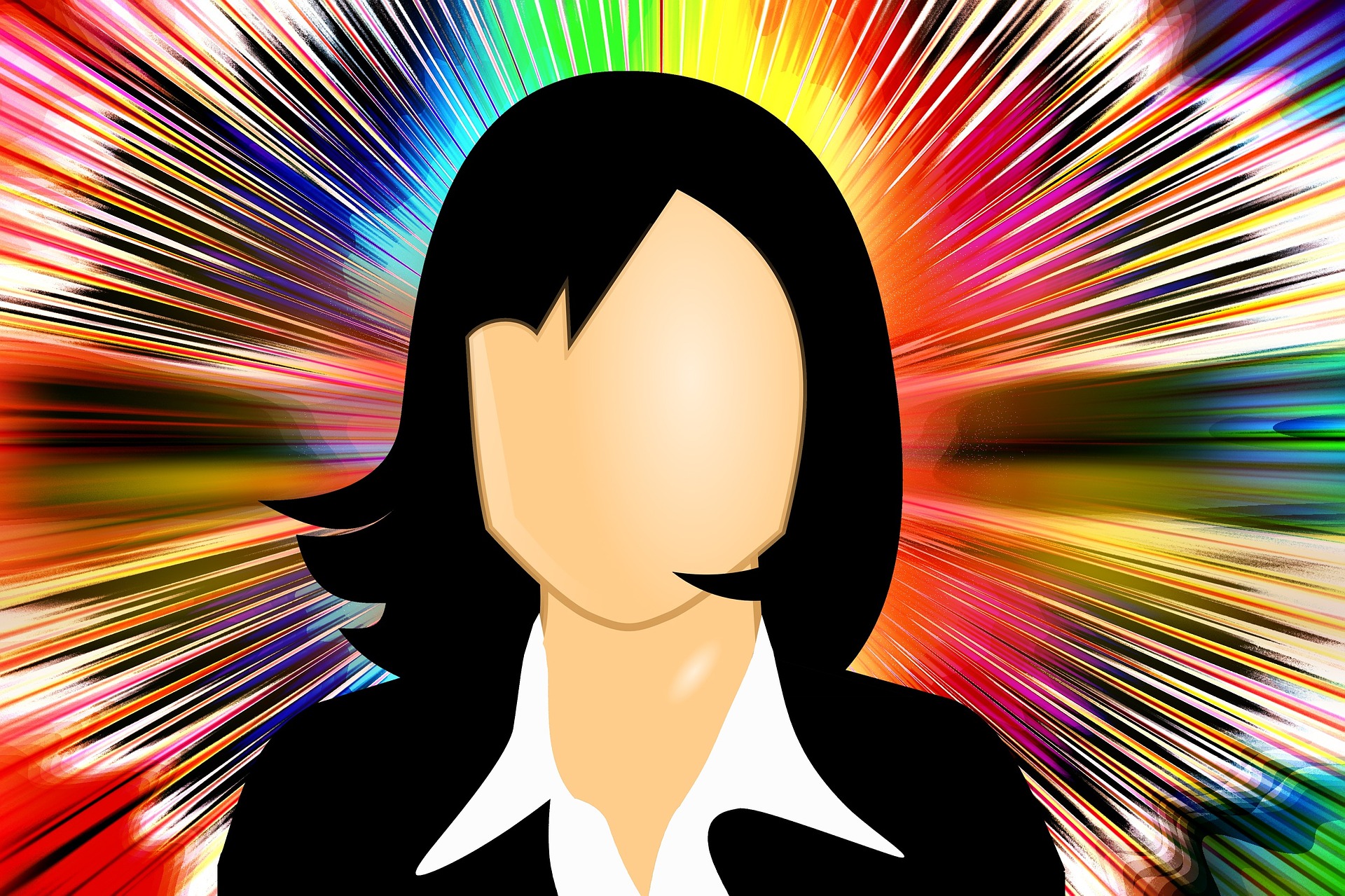 A good week to celebrate inspiring women in business

This week feels like a good week to celebrate inspiring women in business and to mark the important role women play as leaders in their fields.

This week feels like a week for women leaders and role models. It is a week to celebrate those who lead and encourage those who follow behind.

On Friday I will find out if I have won the Business Woman of the Year in the East Midlands Chamber Enterprising Women awards and on Sunday we are proud sponsors of the Sheffield Star’s Inspirational Women of Sheffield award.

We are sponsoring the Kathleen Roberts Award for Grit in the Star awards. Kathleen is the last remaining ‘woman of steel’. At 98 years old she is still an inspiration to women. She was there in the war helping keep the steel mills rolling to ensure we had tanks and fighter planes. She showed true grit then and still does today.

I set up the business in the middle of the last economic downturn in 2009 and have grown Future Life Wealth Management into one of the most successful financial planning companies in the UK.

All this in a world where only about two per cent of financial planning businesses are run by women. Compare this to other traditionally male professional services roles, such as the legal profession, where one in five law partners are female, or to FTSE 100 companies, where about a quarter of directors are women, and you can see that financial planning has a long, long way to go!

But it is not just in my own industry I want to inspire, only last week I gave a talk to students at Sheffield Hallam University Business School about leadership and I know from the feedback, my talk inspired the next generation.

As a leader it is important to lead, but it is also important to inspire others to greatness. Good luck to all those in the Sheffield Star’s Inspirational Women of Sheffield awards. And I am keeping my fingers crossed for my own success in the Enterprising Women awards.