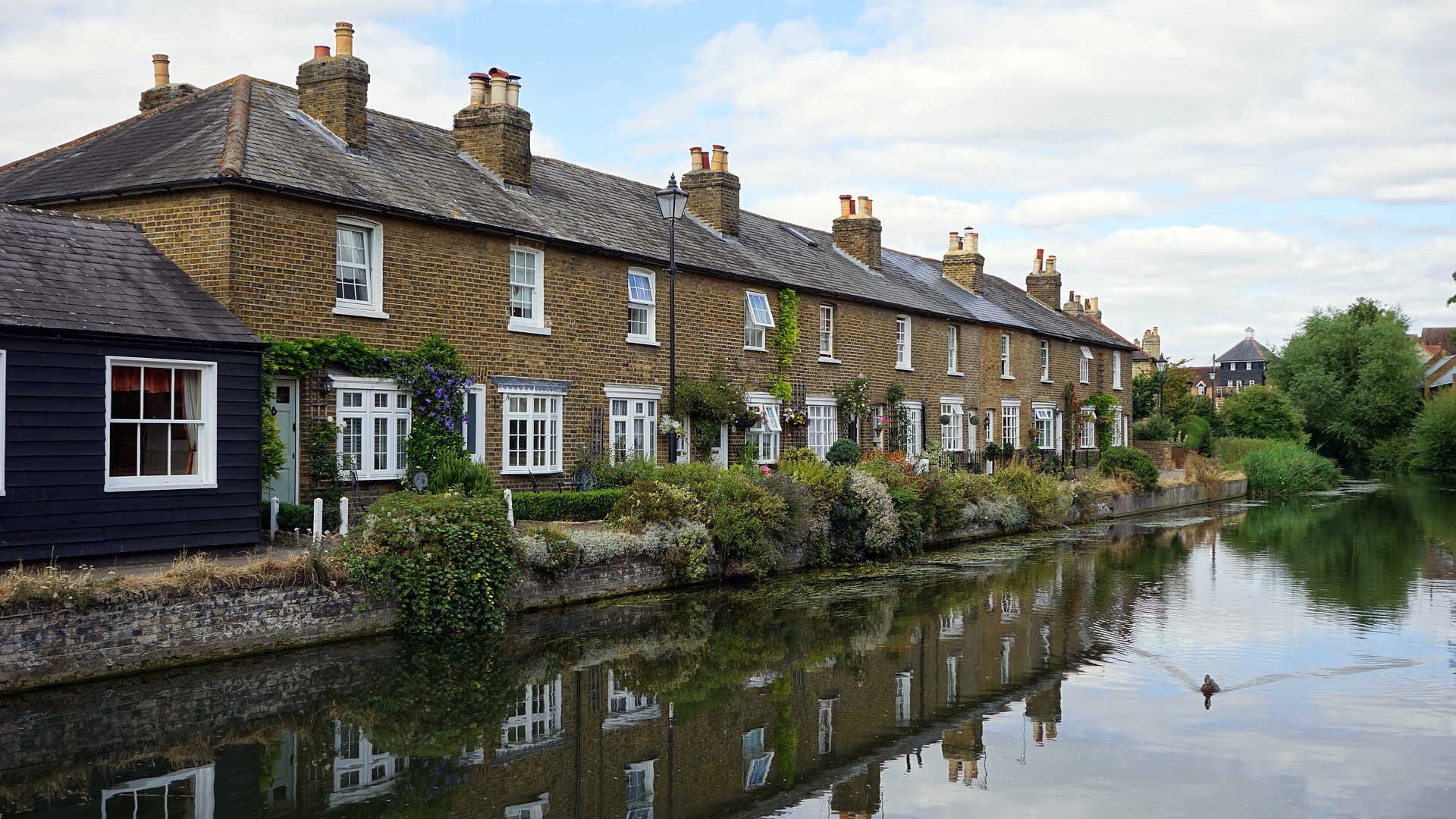 What does Brexit mean for house buyers and sellers?

While you may be fed up of hearing about it, Brexit has had a major impact on the UK property market. What has it meant for buyers and sellers and what might the best course of action be now?

The Rightmove House Price index in October showed that the traditional ‘Autumn bounce’ failed to occur this year. This usually happens in September or October because people are eager to complete their sale before Christmas but this year, many buyers and sellers opted for a ‘do nothing’ approach.

This resulted in 13.5 per cent fewer properties being listed than in the same period the previous year. Average asking prices went up by just 0.6 per cent compared with an average rise of 1.6 per cent in the month of October over the previous ten years.

Despite the dip in listings, the number of sales agreed has been almost the same when compared with the same period a year ago. It seems that those buyers who do decide to move are committed to making it happen, so more sales are being completed than usual.

In order to minimise any impact Brexit may have on your plans to move house, consider the following points:

Brexit has caused uncertainty which may have an adverse effect on interest rates. If possible, first time buyers should take out a mortgage while interest rates are still low. Fixed term mortgages could be a good option so that repayments are Brexit-proof for some time.

The advantage of buying a new build through a government scheme such as Help to Buy is that it helps you get on the property ladder with a small deposit. But new builds are often snapped up quickly and do come at a premium, which could land you in negative equity if prices dropped suddenly after Brexit. At the moment, an older home is considered a safer investment.

Once in your new home, stay put

Regardless of whether Brexit happens, this is a good strategy. Moving in itself is expensive and house prices are likely to fluctuate so it’s important to find a house that you will be happy to live in for a significant number of years.

Now could be a sensible time to move if you already own your own home, especially if you’re planning to move to London or the South East. Prices there have dropped by as much as five per cent, so if houses are selling in your own area, it could be an opportunity to buy a property that might previously have been out of your price range.

The advantage of this is that you have a guaranteed quick purchase without getting stuck in a long property chain. As long as you can afford the mandatory ten per cent deposit as soon as the auction closes, it could be an option for you.