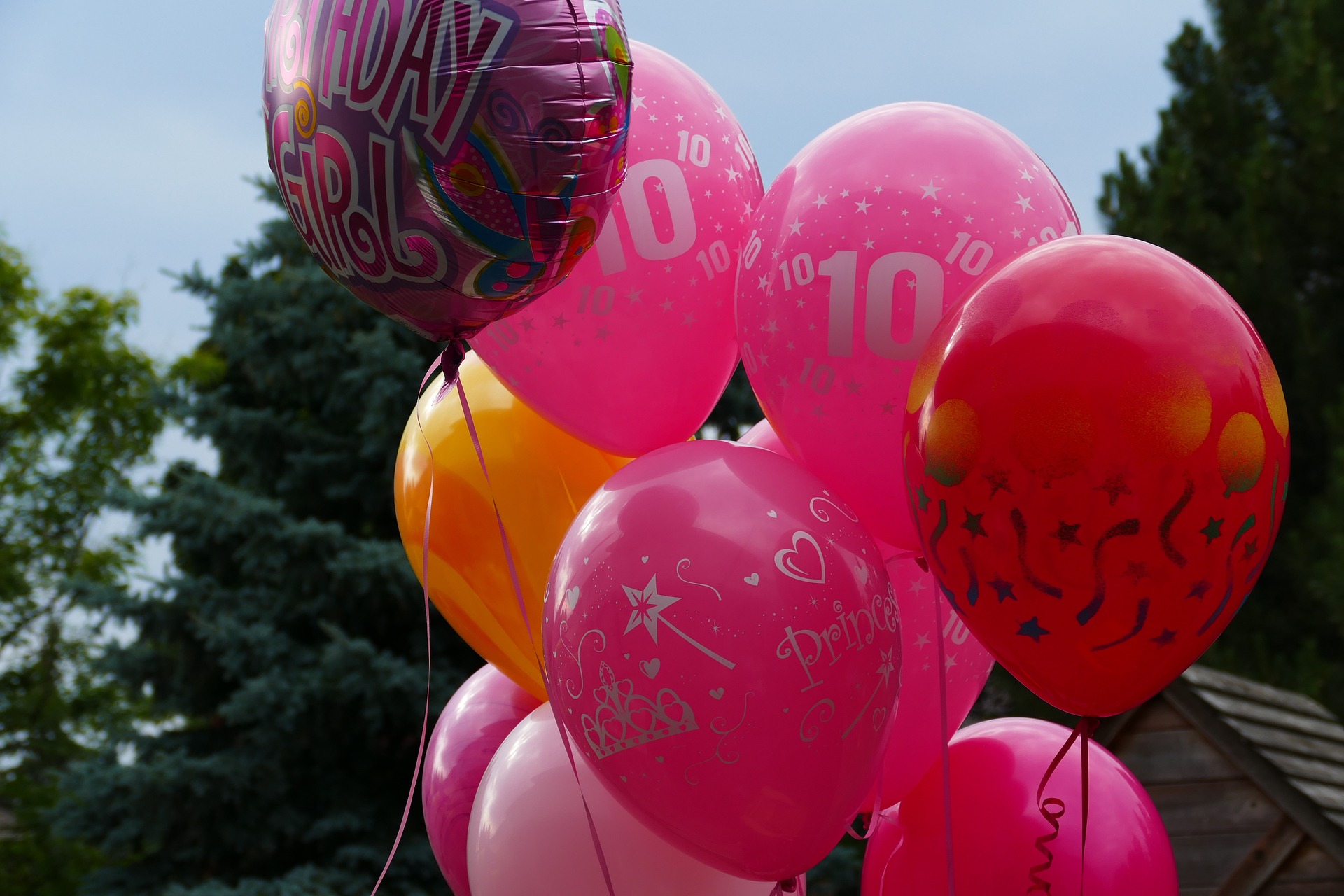 We are ten years old!

We are celebrating our tenth anniversary with further expansion plans!

It's ten year since Jillian Thomas set up the company in October 2009 and in that time we have grown to be one of the country’s top financial advice firms. In the last year alone our turnover has increased by 40 per cent and to keep up with demand we are currently recruiting a paraplanner.

Jillian said: “I have come on an amazing journey in the last ten years and that journey is continuing as we continue to grow.”

As you probably know Future Life has been listed in the New Model Advisor Top 100, a national list of the top financial planners, every year since 2013. In 2017 Jillian represented finance in the prestigious Parliamentary Review, and in 2018 she won a regional Institute of Directors award and the Lifetime Achievement Award from the Derbyshire Times.

Jillian is a current patron of East Midlands Chamber of Commerce and a past president of Sheffield Chamber of Commerce; only the second woman to have held the post in the chamber’s 160-year history. She is also a regular expert guest on BBC Radio Sheffield and has appeared on BBC 5Live, BBC Breakfast, Newsnight and Radio 4’s Woman’s Hour.

But did you know that Jillian's successful career follows difficult school days, where she had undiagnosed dyslexia and had to take a year out of her studies due to glandular fever. After leaving school Jillian worked at Guardian Royal Exchange Assurance in Sheffield, before becoming a financial planner in Mansfield.

In 2004 she was caught up in the Boxing Day Tsunami while on holiday in Thailand, and says this was the catalyst that led to starting the company.

Jillian said: “That terrible day was the making of me as it made me reassess my whole life and ultimately led to me setting up Future Life. Ten years on it is a decision I am so glad I made.

“But I couldn’t have done it without my brilliant team here at Future Life and all the others who have helped me along the way. It feels like the ten-year mark is a good time to look back and also a good time to look to the future, which feels really positive.”