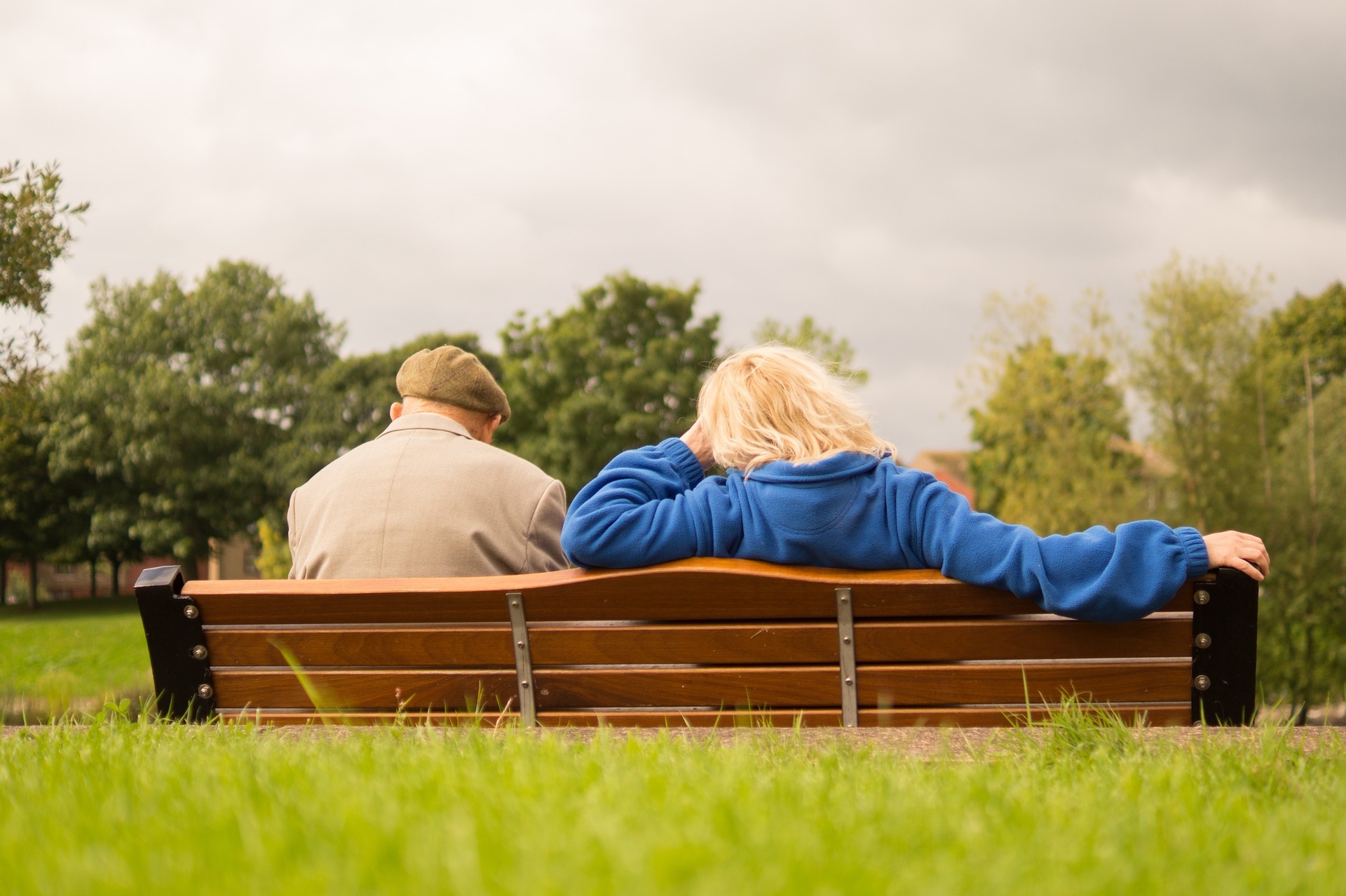 The truth about retirement

If you pay much attention to the media and advertisers, you may think that retirement is all about riding jet skis, sipping sherry on the French riviera or cuddling grandchildren. Though those sorts of activities are an important part of retirement, a recent study has revealed retirement to be more of a double-edged sword.

For many, the first few months can involve a lack of purpose leading to something somewhat akin to a later life crisis, according to Harvard Business School professor Teresa Amabile. It’s certainly hard not to lie about retirement because of the social norms associated with it. It’s meant to be the best time of a person’s life, that they’ve been working hard for. But it causes people to say one thing, and feel another. Professor Amabile interviewed 120 professionals about their views of retirement, at different stages of their careers.

“People think of planning for retirement as a financial exercise, and that’s all. It also needs to be a psychological and relationship exercise as well.

“We need to think about who we will be – who we want to be when our formal career ends. The people in our study who do that, tend to have a smoother transition.”

Revelations also arose when it came to how respondents described themselves. People often used their previous job title as a suffix to their retired status, usually saying that they were a ‘retired librarian’ or a retired ‘research chemist’ and the like. Though it’s important to be proud of what you’ve achieved during your career, it’s still important to prepare yourself for retirement as making sure you’re of sound mind as well as sound of wallet will lead to better wellbeing after you draw the curtains on your career.

However, this doesn’t mean that work has to come to an end. There are plenty of retirees out there who still consult in their previous profession – some even take the opportunity to pursue other avenues of employment that they’ve always been interested in. There are plenty of remedies to the retirement riddle that don’t need to resort to a kind of ‘forced leisure’ that is often associated with retirement. The truth is, you don’t have to relax or slow down if you don’t want to – as long as you remain realistic.

It’s something that a retirement plan can help with tremendously as, more often than not, you’ll have to think about what you’re going to do when the time comes. It’s not all just financial saving strategies and tax mitigation, it’s about getting yourself into the mindset that retirement is on the horizon, and when it comes to the day that you draw your pension, you’ll be all the more prepared to make the most of it in a way that’s true to yourself and who you are.