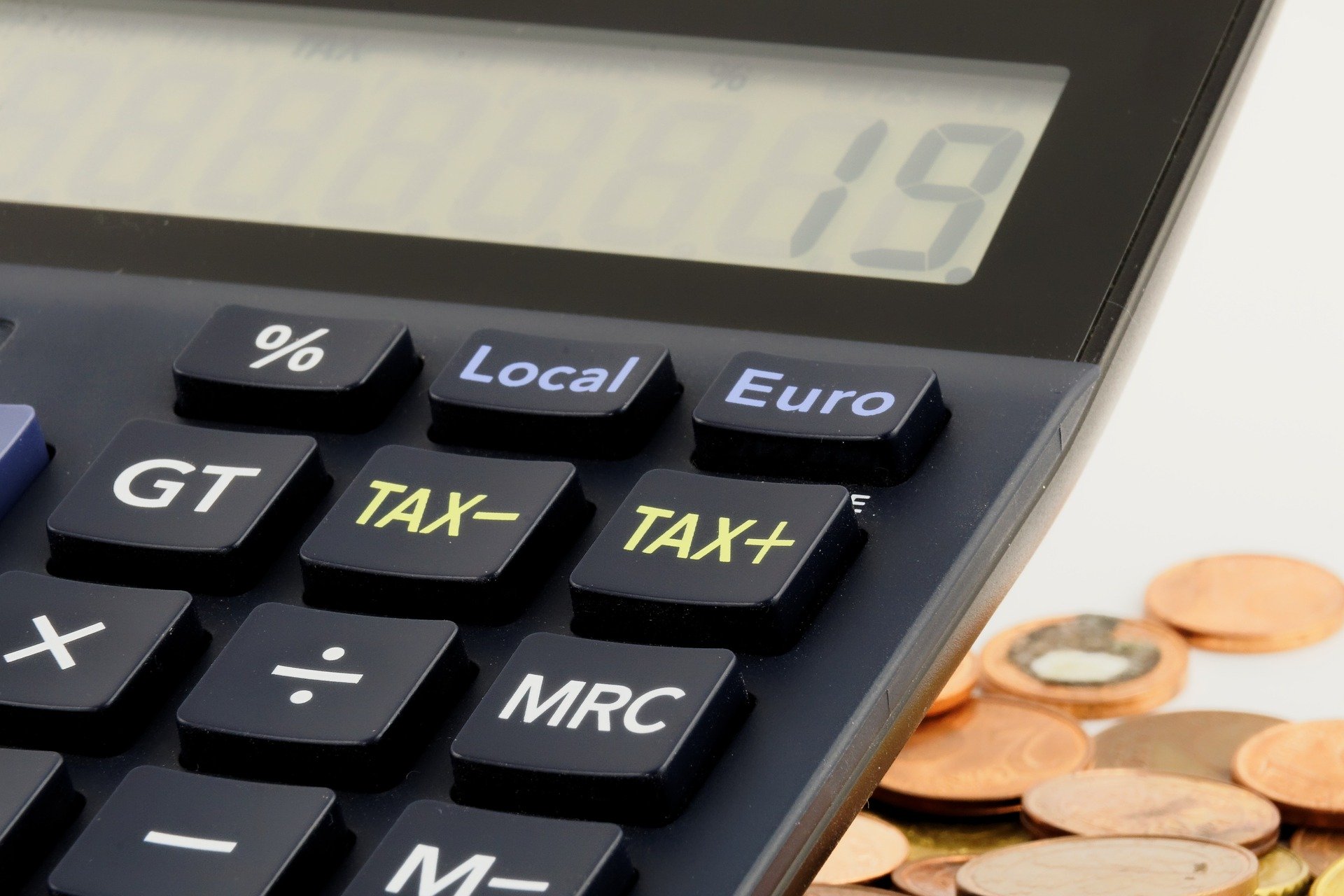 Inheritance Tax (IHT) is not very popular. According to a YouGov poll back in 2015 nearly 60 per cent of us think it just isn’t fair.

Some countries have already abolished it; for example, Sweden, Norway, Austria, Canada and India. In the US it was briefly abolished by George W Bush, but was then reintroduced. The level was $5.5m, but Donald Trump doubled that to $11.2m.

So should we have it here in the UK? The Chancellor Sajid Javid hinted at the Tory party conference that he might even scrap it. But when you consider it raised £5.4 billion in 2018-19 you can see why any chancellor might think twice before taking the axe to a tax that is paid by only about five per cent of estates.

Back in 2007 the then Chancellor George Osborne suggested the threshold should be raised to £1 million. It currently stands at £325,000 for a single person’s estate and double for a couple, with 40 per cent of anything above that being taxable. But there is a relatively new nil rate band allowance, which allows property up to a value of £1m to be transferred without a tax implication.

Some people see it as an unfair ‘death tax’; as Sajid Javid said: “I do think when people have paid taxes already through work or through investments — capital gains and other taxes — there is a real issue with then asking them to, on that income, pay taxes all over again.”

But is not the only ‘double tax’ we pay; as we all pay VAT on items with income that has already been taxed. So in tax, as in life, not everything is fair! And of course there are those that think IHT goes some way towards stopping privilege simply being transferred from one generation to the next.

It is very likely that there may be changes after December 12th. And perhaps a simplified system would be better.  The Institute for Public Policy Research (IPPR) has put forward a new lifetime donee-based gift tax instead. This would see tax due on any gifts received by an individual over a lifetime allowance of £125,000, with gifts between partners exempt.

This tax could raise £15bn in 2020/21, according to the Resolution Foundation. That is £9.2bn more than the existing system.

Watch this space to see what happens!